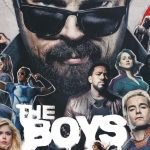 After casting its main characters earlier this year, Amazon has given the official greenlight for a series order to the currently untitled spin-off from The Boys that focuses on the superpowered students of a superhero college. Along with the greenlight comes a change of showrunner. When the series was first announced, The Boys writer Craig Rosenberg was set […] 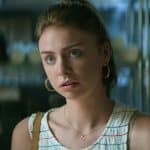 A few days after hearing the first round of casting for Amazon’s upcoming spin-off of the superhero series The Boys, additional casting has been announced with Shane Paul McGhie (Deputy), Aimee Carrero (Elena of Avalor) and Maddie Phillips (Teenage Bounty Hunters) joining the spin-off. The three will star as young superheroes who attend a college exclusively […] 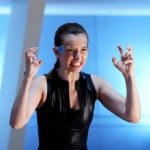