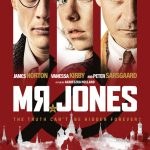 A U.S. trailer and poster have been released for director Agnieszka Holland’s biographical thriller Mr. Jones which stars James Norton as journalist Gareth Jones, who in 1993 travelled to the Soviet Union in an effort to get an interview with Stalin, only to uncover the appalling truth behind the Soviet “utopia”; take a look here… […] 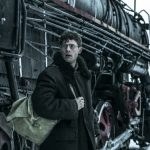 Signature Entertainment has released a UK trailer for the biographical thriller Mr. Jones. Directed by Agnieszka Holland, the film tell the true story of journalist Gareth Jones (James Norton), who in 1933 uncovered Stalin’s genocidal famine which led to the death of almost 10 million people. Joining Norton in the cast is Vanessa Kirby and […]