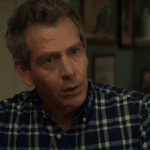 Ahead of its arrival on Netflix next month, a new poster and trailer have arrived online for the upcoming comedy drama The Land of Steady Habits. Written and directed Nicole Holofcener, the film is based on Ted Thompson’s 2014 novel of the same name and features a cast that includes Ben Mendelsohn, Edie Falco, Thomas Mann, Elizabeth […] 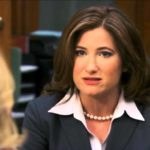 A new comedy series may be under way at HBO as the network has ordered a pilot for Mrs. Fletcher starring Katheryn Hahn (Transparent). According to Variety, Hahn will star in the lead role for the pilot, based on the book of the same name by Tom Perrotta. Mrs. Fletcher is described as a dual coming of age […]