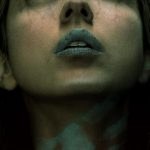 Netflix has released a poster and trailer for director Santiago Menghini’s upcoming horror No One Gets Out Alive. Based on Adam Nevill’s 2014 novel of the same name, the film follows immigrant Ambar (Cristina Rodlo) on her search of the American Dream until she finds herself trapped in a living nightmare when she’s forced to […] 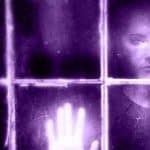 Have you ever wondered why so many people are attracted to horror movies? Why the genre that once was looked down upon by critics keeps slews of viewers glued to their screens? Scientists argue it’s a lack of adrenaline that makes people watch the vampires sucking blood out of their innocent victims and maniacs chasing […]