Sony Interactive Entertainment has launched PlayStation Productions, a production studio that will begin adapting PlayStation exclusives into films and TV shows. As reported by The Hollywood Reporter, the new production company will be headed by Asad Qizilbash and overseen by chairman of Worldwide Studios at SIE, Shawn Layden. Production has already started on its first […] 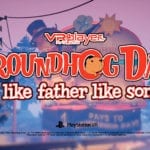 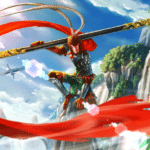 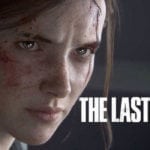 In last night’s Sony press conference at E3 2018 we were treated to a brand new gameplay trailer for Naughty Dog’s The Last of Us Part II.  As many things in life the trailer starts with some music, a long lingering kiss and arrows, guns and machetes.  Watch this new trailer below… The Last of […] 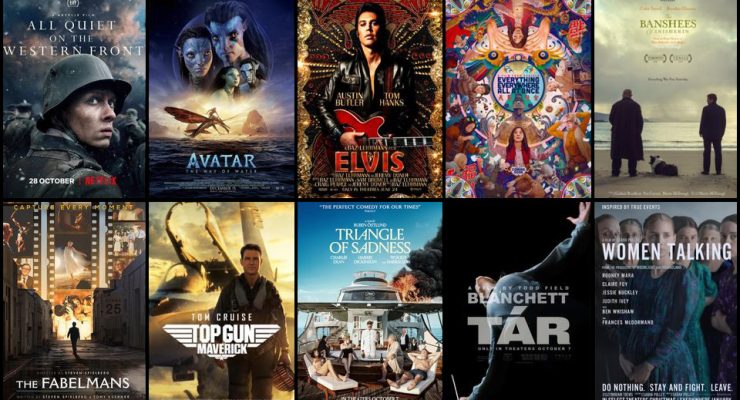