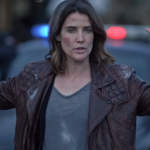 Ahead of its premiere this Fall, ABC has released a new trailer for its action drama Stumptown. Based on Greg Rucka and Matthew Southworth’s graphic novel series of the same name, the series stars Cobie Smulders as an army veteran tuned P.I. alongside a cast that includes Michael Ealy, Jake Johnson, Camryn Cosgrove, Tantoo Cardinal, […] 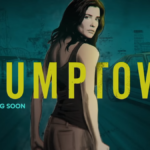 ABC has released the first trailer for the upcoming small screen adaptation of Greg Rucka and Matthew Southworth’s Oni Press graphic novel series Stumptown. The series stars Cobie Smulders (Spider-Man: Far From Home, How I Met Your Mother) as Dex Parios,  an army veteran turned P.I. who puts her military skills to good use in […] 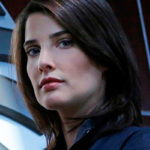 How I Met Your Mother and Avengers star Cobie Smulders is set for a return to the small screen, with Deadline reporting that the actress has signed on for the lead role in Stumptown, a TV series adaptation of the Oni Press comic book at ABC. Based on the comic from Greg Rucka and Matthew […]