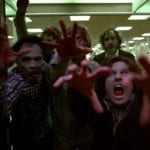 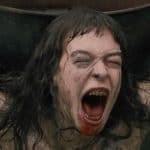 Marvelous Videos with ten hidden horror gems of the 2010s… The last decade was absolutely killer for horror films what with studios like A24 and Blumhouse diving headfirst into the genre, but what about the titles that slipped through the cracks? Whether it was poorly marketed or just didn’t receive word of mouth sometimes a […] 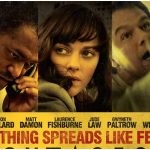 Hasitha Fernando on pandemics in film… The devastating effect of the recent outbreak of Coronavirus (COVID-19) cannot be overstated. With the disease continuing to spread like wildfire, multiple countries have been brought to their knees, their economies in shambles and casualty numbers rising. Over the years Hollywood has put forth myriad films that deals with […]