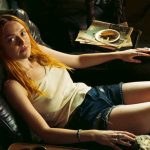 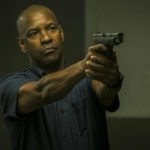 Sony has announced a September 1st, 2023 release date for The Equalizer 3 which will see Denzel Washington and director Antione Fuqua. Washington first starred as former CIA operative Robert McCall in Fuqua’s 2014 The Equalizer and reprised the role in 2018 for The Equalizer 2, again directed by Fuqua. The franchise is based on the 1980s […]