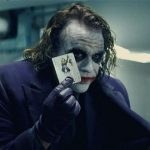 In celebration of the 30th anniversary of The Godfather: Part III, Paramount has released a trailer for Mario Puzo’s The Godfather, Coda: The Death of Michael Corleone, Francis Ford Coppola’s new edit of the final film in his epic gangster tale which reflects his original intentions for conclusion of the series. Along with the trailer, […] 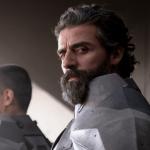 Deadline is reporting that Oscar Isaac (Star Wars: The Rise of Skywalker) has been cast as legendary filmmaker Francis Ford Coppola in the upcoming biopic Francis and The Godfather, which will also star Jake Gyllenhaal (Spider-Man: Far From Home) as producer and studio executive Robert Evans. Francis and The Godfather is being directed by Barry […] 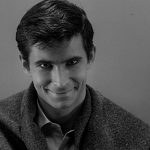 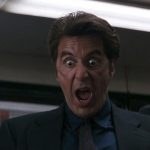