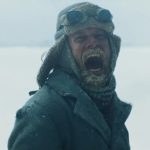 The BBC and AMC have released a trailer for the mystery drama series The North Water. Based on Ian McGuire’s acclaimed novel of the same name, the series follows a group of men with dark and troubled pasts as they embark on an expedition to the Arctic; watch it here… “Based on the acclaimed novel […] 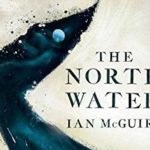 Back in February it was announced that Colin Farrell has signed on to star in a BBC adaptation of Ian McGuire’s novel The North Water, and now comes word that the Dumbo star will be joined in the cast by Jack O’Connell (Unbroken, Godless). The four-part adaptation of the Man Booker Prize longlisted novel is […] 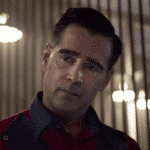 The Independent is reporting that Colin Farrell has signed on to lead the cast of the BBC’s four-part TV adaptation of Ian McGuire’s Man Booker Prize longlisted 2016 novel The North Water. The series is being written and directed by Andrew Haigh (45 Years, Lean on Pete) and follows “a former army surgeon, Patrick Sumner, […]