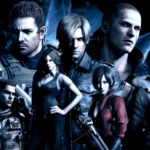 Back in May of 2017 it was announced that Saw and The Conjuring filmmaker James Wan would be teaming with Constantin Film and Screen Gems to produce a big screen reboot of the Resident Evil franchise; however, as Wan has now explained to Bloody Disgusting during a promotional interview for his DC blockbuster Aquaman, he is no […] 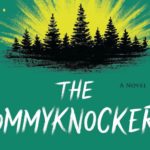 Back in march it was announced that James Wan (The Conjuring) and Roy Lee (It) are teaming to produce a feature adaptation of Stephen King’s novel The Tommyknockers, and now comes word that the project has found a writer. Variety is reporting that Jeremy Slater, showrunner on The Exorcist TV series, is set to script […] 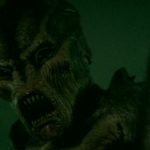 According to THR, James Wan (The Conjuring) is teaming with Roy Lee, one of the producers on last year’s It, to produce a big screen adaptation of Stephen King’s 1987 sci-fi/horror novel The Tommyknockers. The site reports that the project, which is being produced through Wan’s Atomic Monster and Lee’s Vertigo Entertainment, has been packaged […]