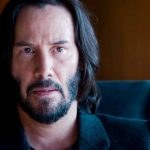 Though his future as James Bond may be up in the air, Daniel Craig has landed a starring role in an upcoming limited series on Showtime called Purity. The series will be based on the novel by author Jonathan Franzen with Craig acting as an executive producer as well. The series has also hired director […]