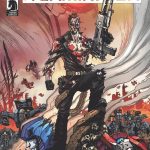 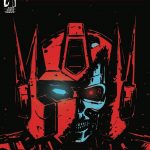 IDW Publishing launches its new crossover Transformers vs. The Terminator this Wednesday, and you can check out a preview of the first issue right here… 1984: When a deadly race of machines emerge from another time, will a robotic guardian be able to protect the Earth from a dire future… or will the T-800 fail […]

Back in December, IDW Publishing and Dark Horse Comics announced that they would be bringing two of the 1980s most iconic properties together for the crossover miniseries Transformers vs. The Terminator, and now thanks to Syfy Wire, we have an early unlettered look at the first issue of this big showdown between the robots and […] 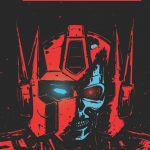