Ricky Church reviews the seventh episode of Marvel’s The Defenders…

As we reach the penultimate episode of The Defenders with ‘Fish in the Jailhouse’, the entire group are caught in some pretty bad spots. Danny remains captured by The Hand while the cops are busy interrogating Matt, Luke and Jessica, eager to book them on any number of charges. It was mostly an entertaining episode, though marred by some less than stellar fight sequences. 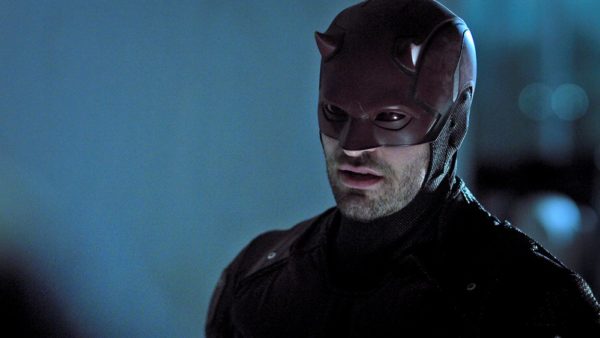 The chemistry between the characters was again on point, even between their supporting characters. Despite Matt and Foggy’s recent difference, and Foggy’s desire to see Matt hang up the horns, it was a good move for him to recognize the need for Matt to be Daredevil in this fight. What was also another good touch was Foggy’s point about what would happen should Matt’s identity be revealed. Not only be Matt be disbarred, but probably Foggy as well with many of their cases overturned.

It was actually refreshing to see Matt be placed in such a hard spot with the cops as he pretended to strictly be Luke and Jessica’s lawyer, despite the fact he was found unconscious with them and two dead bodies. This put some added pressure on him specifically and it was also nice to see Misty Knight get more involved and in a similar position to Matt, having to tiptoe the line as her official capacity as a cop and as their ally. 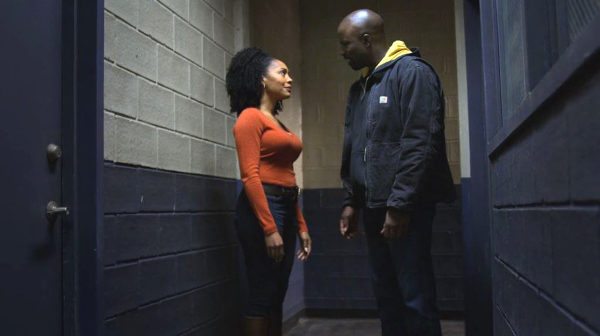 It was a bit surprising to see Danny and Elektra paired together for so much of the episode. Finn Jones impressed again as Danny, showing an edge he didn’t quite have in Iron Fist. Even Elodie Yung seemed better now that she was able to speak more than one sentence at a time and actually emote. She seemed much more in command of the role, both physically and acting wise, than she has before, though her reasons for sticking with The Hand aren’t quite as well defined.

At least the remaining leaders of The Hand have a reason for keeping Elektra around a little longer, though again Defenders doesn’t give any solid explanation as to what is so important about The Black Sky. The stakes and goals are also the same as they’ve always been, with no real evolution to the villains or their plans since ‘The H Word’, another factor that has been slightly disappointing.

Where this episode lost me was in the climactic fight scene with The Defenders vs. The Hand and Danny vs. Elektra. While Defenders hasn’t had as impressive fight sequences as Daredevil, they still have been pretty good, particularly in ‘Take Shelter’. Here, however, the fight was borderline lazy. It used a whole lot of quick cuts and some fairly cheap looking stunts, from the flips to swordplay to even the characters getting hit and simply falling back as if they were gently pushed. Even the slightly underwhelming hallway fight in ‘Worst Behavior‘ was better than this. It was a pretty lackluster fight, especially considering this is the second-to-last episode. 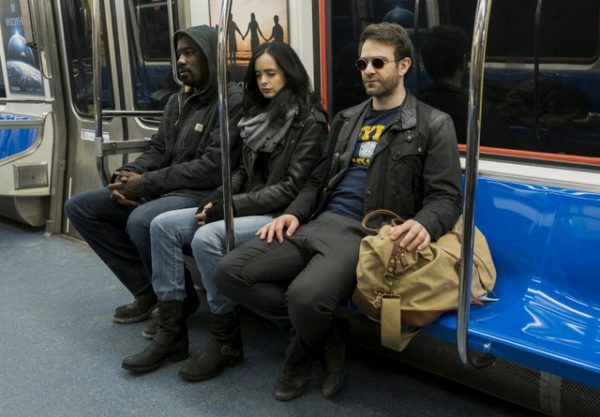 There were still some solid moments in ‘Fish in the Jailhouse’, helped by the cast’s acting and their chemistry together. The lead-up to the Defender’s assault on Midland Circle played well, but dropped significantly due to the poor fight sequence and a lack of evolution for the villains. Hopefully the finale can bounce back and deliver a worthy climax to this season.