Mattel has revealed its 6 inch Mera action figure which is based on the likeness of Amber Heard in the upcoming DC blockbuster Justice League. The toy is set to go on sale November 15th, coinciding with the movie’s release, priced at $19.99; take a look below…

SEE ALSO: Mera is on the run in new Aquaman set photo 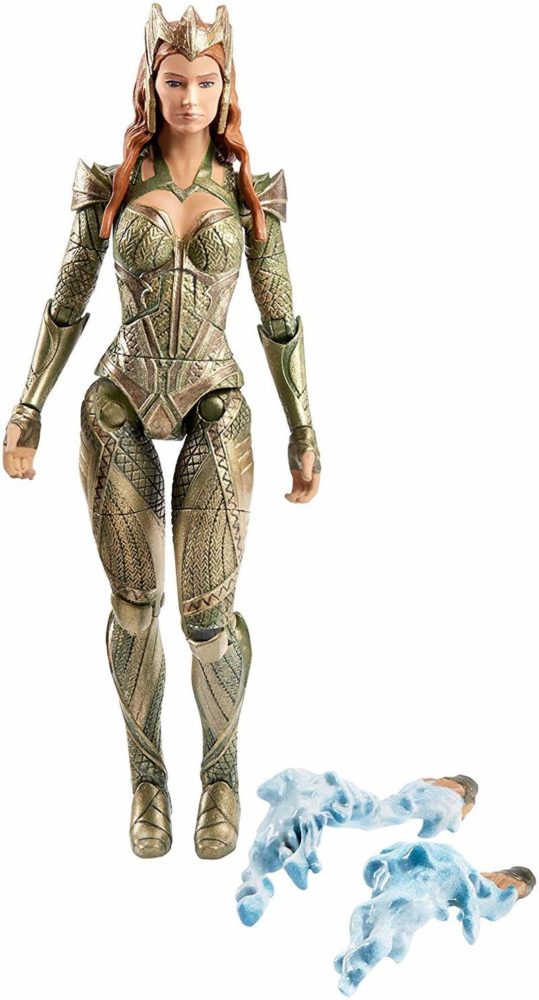 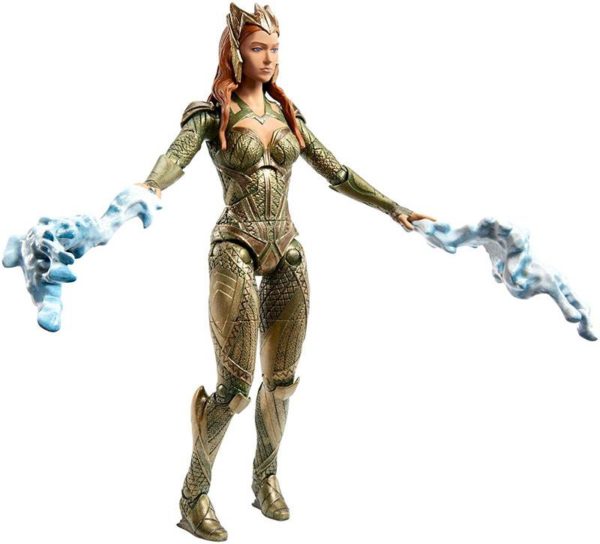 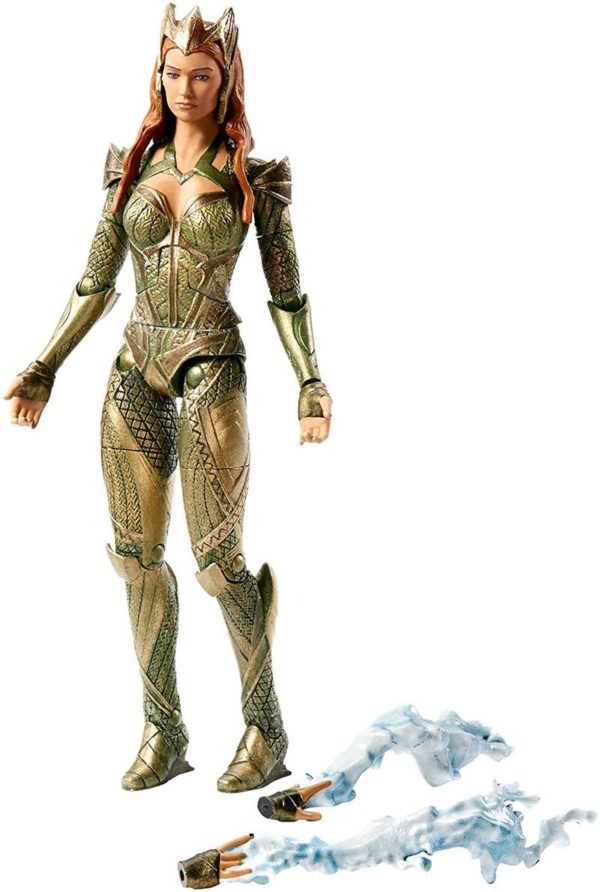 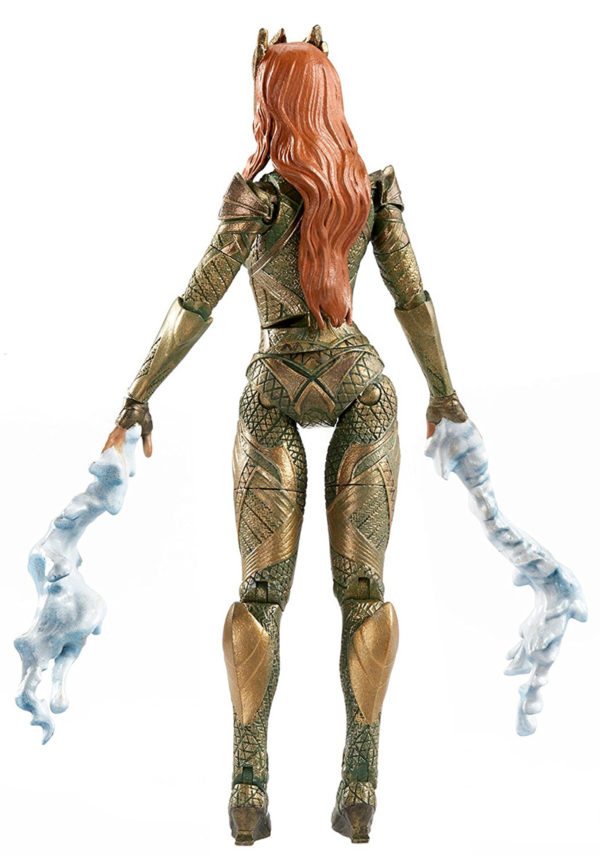