With Spider-Man: Homecoming set to swing into Japanese cinemas next week, a new poster has arrived online for the Sony and Marvel blockbuster from celebrated manga artist Yusuke Murata; take a look below… 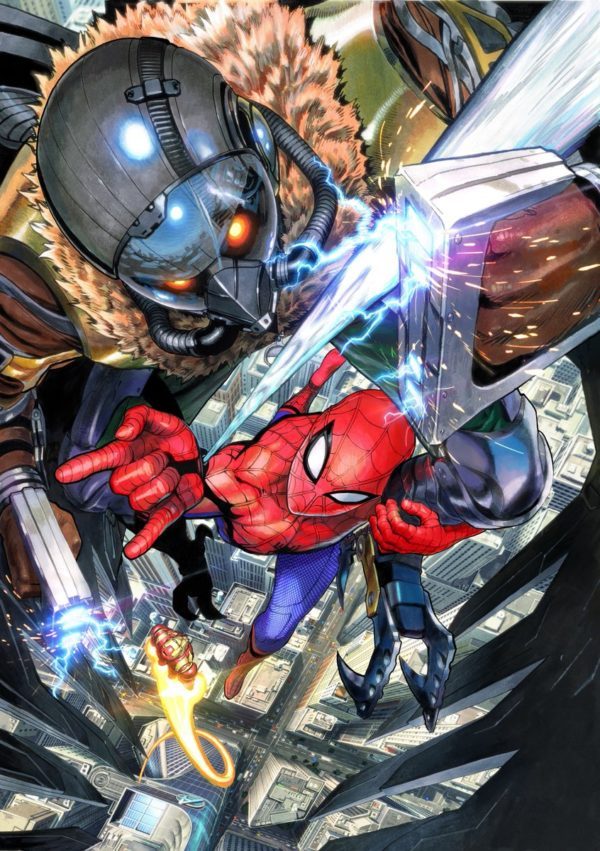