Sony’s Venom film may be ready to gain another cast member as Variety reports that Gifted‘s Jenny Slate is in talks to join the project. She’ll be joining Michelle Williams, who was also recently cast, along with Tom Hardy and Riz Ahmed. 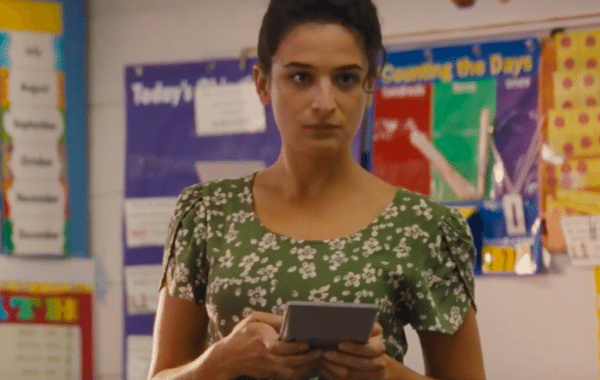 Variety says that Slate could be playing a scientist in the film. Williams was reported to be a district attorney while Ahmed’s role is still unknown. Hardy is taking on the lead role of Eddie Brock.

Meanwhile, according to Justin Kroll of Variety, Kelly Marcel (Fifty Shades of Grey, Saving Mr. Banks) has been brought in to write the latest draft of the script).

The film will be directed Ruben Fleischer with Avi Arad, Matt Tolmach and Amy Pascal producing. Venom will be unconnected to Spider-Man: Homecoming and the rest of the Marvel Cinematic Universe as Sony will instead launch its own connected universe with other Spider-Man characters. Sony is also developing Silver & Black, focusing on the anti-heroes Silver Sable and Black Cat, as part of this universe.