Asia’s fastest growing mobile game company, Netmarble Games, announced a release date of 15th November for their free to play mobile MMORPG Lineage 2: Revolution during their TwitchCon 2017 stream.  During this event they also showcased the game’s epic Fortress Siege mode that can cater for 50v50.  A trailer showing this epic game mode can be seen below. 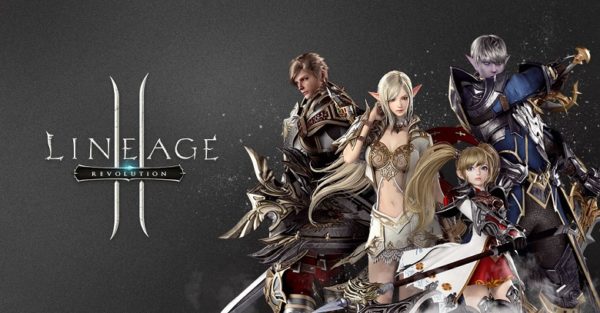 Based on Lineage 2, the popular PC online game, Lineage 2: Revolution takes players to a fantasy world with beautiful surroundings, castles to siege, places to explore and raid and a host of characters and classes.  Players can set out on their journey in this lifelike fantasy world as a human, Elf, Dark Elf or Dwarf.

Over 1 million people have pre-registered for the game and if you aren’t one of those people then visit here.

“TwitchCon marked the first time gamers in the West were able to see the massive scale that Lineage 2: Revolution’s multiplayer modes can achieve,” said Seungwon Lee, Chief Global Officer at Netmarble Games. “This type of massive multiplayer gameplay has never before been available on mobile devices before, and beginning November 15, players across the globe will be able to experience what has already taken Korea and other parts of Asia by storm.”

UPDATE: And here’s a gameplay trailer…

Lineage 2: Revolution will be available on mobile devices in North America and Europe on the 15th November.