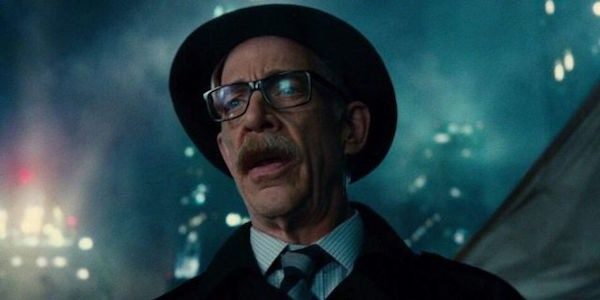 When J.K. Simmons signed on to play Commissioner Gordon in the DC Extended Universe, it was assumed he’d follow up his Justice League cameo by reuniting with Ben Affleck for The Batman. However, there’s a lot of uncertainty around the Dark Knight solo movie at present, with Affleck yet to commit, and rumours that the likes of Jake Gyllenhaal and Jon Hamm are waiting in the wings to take over under the cape and cowl should Affleck opt against an appearance in the Matt Reeves directed movie.

Nevertheless, Simmons has told Collider that he hopes to get the opportunity to return to the role of Jim Gordon, stating that: “Assuming that we’re gonna go forward, the way we think it will, I’m really looking forward to that. Hopefully, it will be really fun and the character will expand a little bit, particularly in the stand-alone Batman movie. There will be more to do. I guess it’s Matt Reeves now for that one, who I haven’t met. So, it will be a whole new collaborator to get together and work with, hopefully.”

Simmons also offered up a few words on his appearance in Justice League, stating that much of his work ended up on the cutting room floor: “I was barely involved in the movie, period. And then, that even got cut. Because I don’t really pay attention to show business, outside of my own thing, I was unaware of most of that. I didn’t even know until somebody in the press told me about the re-shoots. And I have no idea what to expect, going forward.”

Hopefully we’ll get some official word on Warner Bros.’ plans for The Batman soon, so that we can put an end to all the speculation surrounding the movie. If rumours are to be believed, it will remain part of the DCEU with or without Affleck, so presumably Simmons will be reprising his role regardless… assuming the project actually moves ahead, of course. 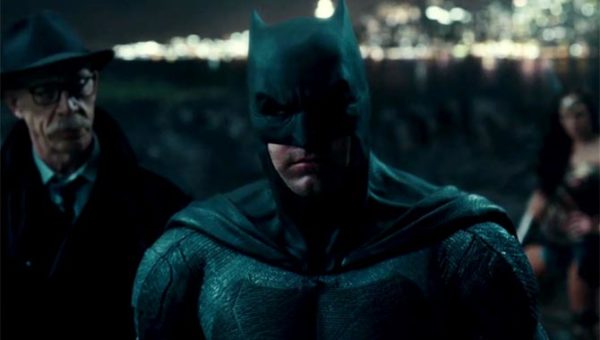