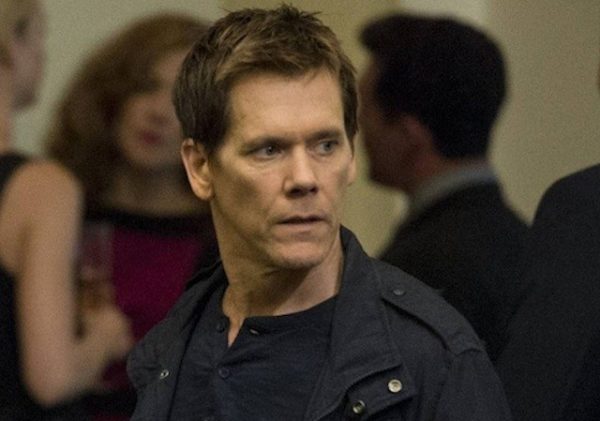 Variety is reporting that Kevin Bacon has signed on to produce and star in You Should Have Left, a new horror-thriller from Blumhouse Productions and writer-director David Koepp (Stir of Echoes, Secret Window).

Based on Daniel Kehlmann’s 2017 novel of the same name, the film will follow a screenwriter who moves to a remote house in the Alps to work on a sequel to his hit film. However, unexplained occurrences soon see him losing his bearings.

Jason Blum’s Blumhouse is coming off the back of last year’s hits Split and Get Out. Next up is the horror Truth or Dare, which opens in April, while other titles slated for release this year include Akiva Golsman’s Stephanie, Leigh Whannell’s Upgrade [read our review here], David Gordon Green’s Halloween, and the sequels Unfriended: Dark Web and The First Purge.

Bacon was most recently seen in the Amazon series I Love Dick, and has recently reprised his role of Valentine McKee for the upcoming Tremors TV pilot. 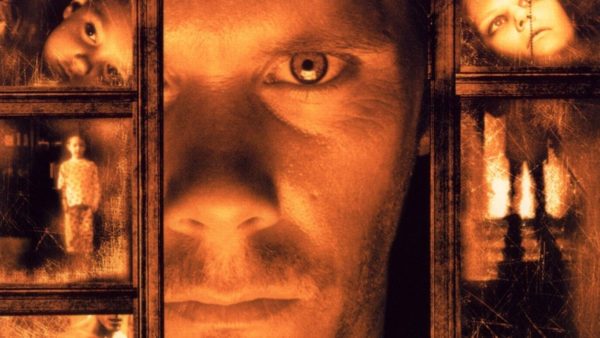