Sideshow has revealed a batch of promotional images for Quantum Mechanix’s sixth scale Malcolm Reynolds signature edition figure which is based on the likeness of Nathan Fillion in  Joss Whedon’s cult classic sci-fi drama series Firefly. The collectible comes complete with the actor’s autograph and is available to pre-order now, priced at $179.95; check it out here… 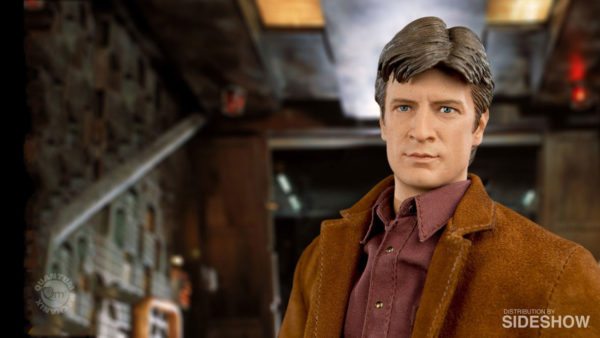 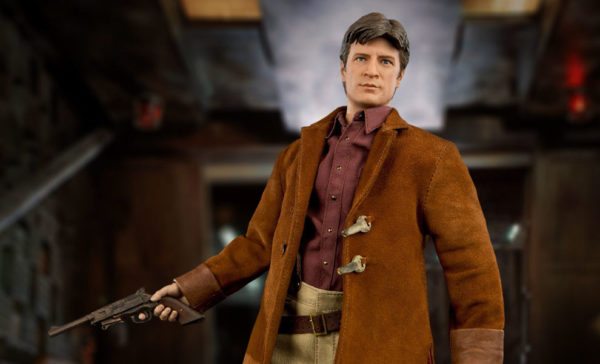 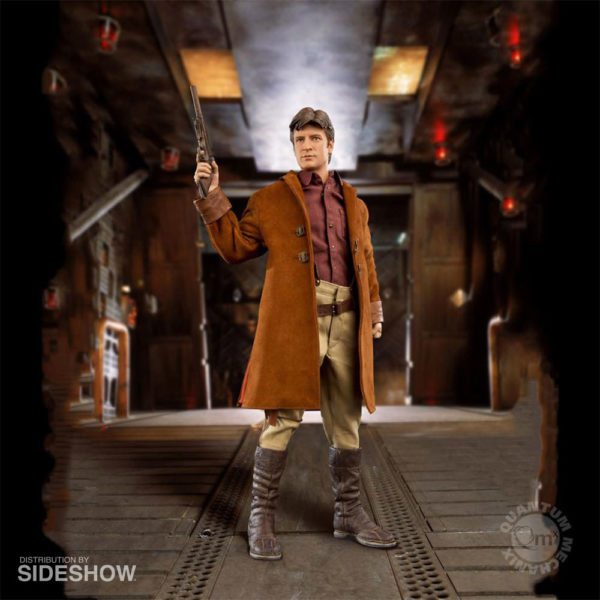 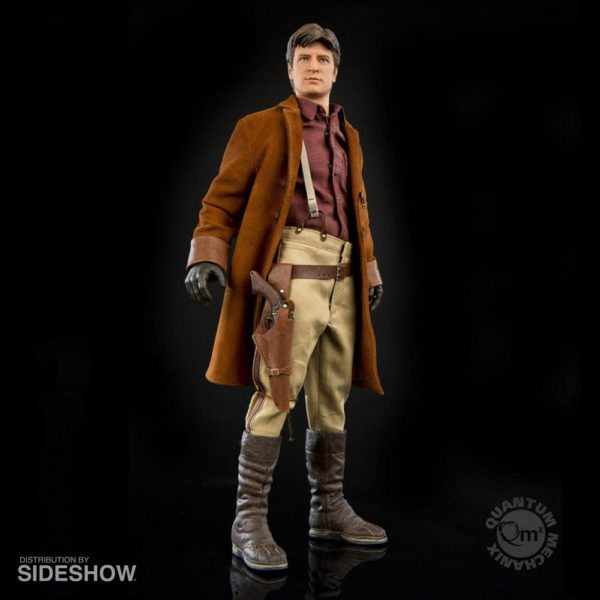 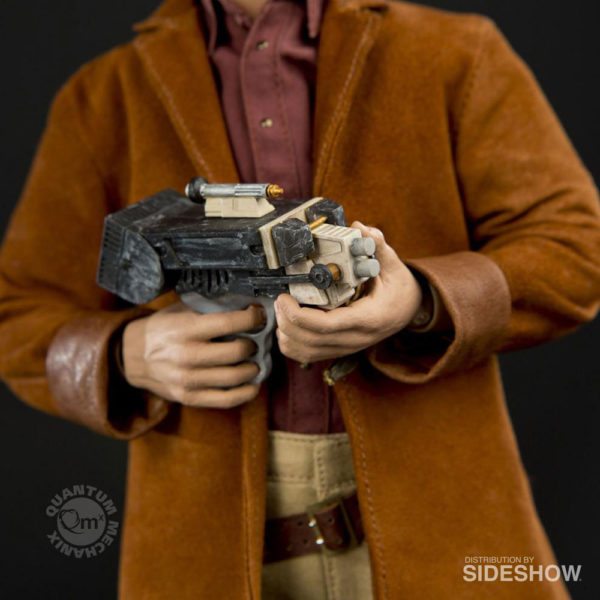 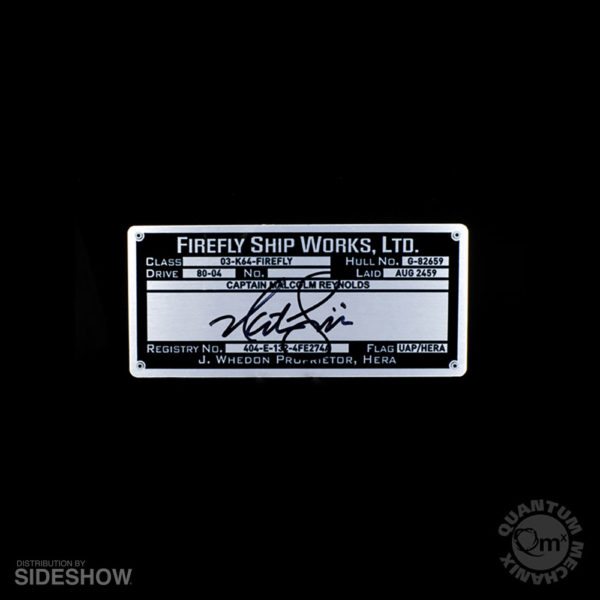 From the cult classic television show “Firefly,” QMx is excited to bring you the exclusive Signature Edition of the sixth scale articulated collectible figure of Malcolm Reynolds, the captain of the Firefly-class transport Serenity.

No effort was spared in the creation of this peerless replica of Captain Reynolds, the first in Quantum Mechanix’s line of realistic 1:6 scale figures of Firefly’s Big Damn Heroes. Standing 12 inches tall, every detail – from Mal’s pistol to his suspenders – was taken directly from QMx’s extensive library of screen-used costume and prop reference. This attention to detail is topped off by one of the most realistic renderings of actor Nathan Fillion ever done, created by world-renowned likeness sculptor, Trevor Grove.

From broad strokes to fine details, this wonderfully crafted collectible figure captures the unshakable character and spirit of Malcolm Reynolds.