With their narrative driven horror game The Beast Inside approaching its Kickstarter target, developer Illusion Ray Studio has released a brand new gameplay trailer showcasing the photorealistic graphics and the terrifying surroundings.  Check out the trailer below and share a comment to let us know what you think… 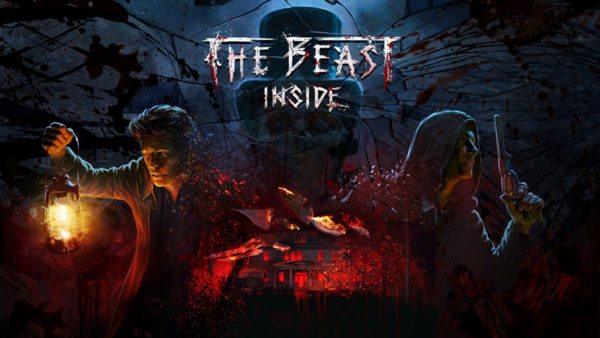 In The Beast Inside players go back to the time when the Cold War was in full swing to follow the story of Adam, a young C.I.A. cryptanalyst who moves into a secluded location to break a Soviet code.  While here, Adam discovers the 19th century diary of Nicolas, a man who lived during the American Civil War and whose past is connected to Adam’s survival against the horrors that are unleashed.

The Beast Inside features:

If you want to contribute towards The Beast Inside visit its Kickstarter page here.