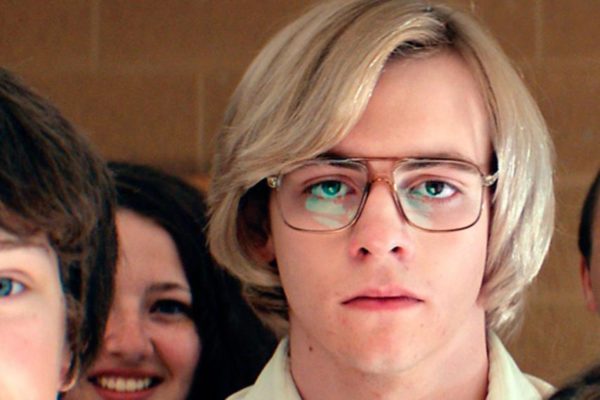 The cast of Netflix’s upcoming Sabrina the Teenage Witch reboot continues to grow, with Variety reporting that Ross Lynch (My Friend Dahmer) has signed on for a lead role.

Lynch will play Harvey Kinkle, the boyfriend of Kiernan Shipka’s Sabrina. His character description reads: “the prince charming of a dark fairy tale, Harvey is the son of a coal miner, a dreamboat and a dreamer, completely unaware of the dark forces conspiring to keep him and Sabrina apart.

The description for the as-yet-untitled series reads: “An empowered young woman, half-human, half-witch, Sabrina is just beginning her dark education as a sorceress, even as she tries to maintain a normal life as a sophomore at Baxter High. Intelligent, compassionate and brave to the point of recklessness, Sabrina is all that stands between us and the forces of darkness that threaten our world.”