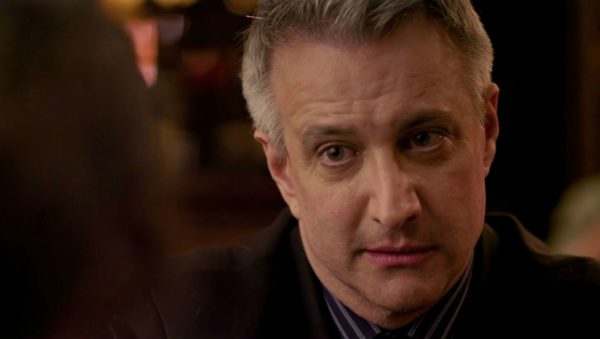 Principal Hawthorne is described as “a constant thorn in Sabrina’s side, always trying to thwart our heroine and her friends’ escapades.”

SEE ALSO: Here’s a first look at Salem from the Sabrina the Teenage Witch reboot

The description for the new series reads: “An empowered young woman, half-human, half-witch, Sabrina is just beginning her dark education as a sorceress, even as she tries to maintain a normal life as a sophomore at Baxter High. Intelligent, compassionate and brave to the point of recklessness, Sabrina is all that stands between us and the forces of darkness that threaten our world.”