Publishers Green Man Gaming Publishing, Enter Yes and Northern Ireland Screen have announced their new urban brawler game, Before the Blood, which is set for release on PC later this year.  The game will be publicly unveiled  at the Games Developer Conference in San Francisco but in the meantime check out the new trailer below… 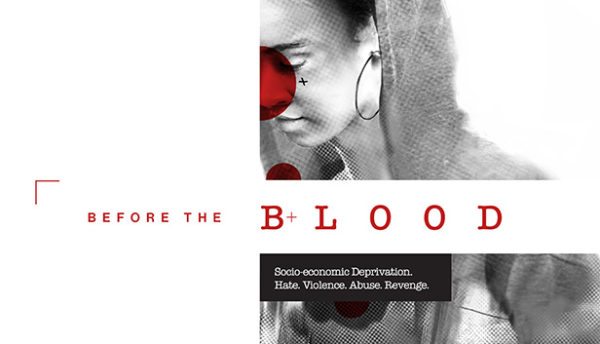 Before the Blood is an intense 3rd person beat em up that sees players take on the role of gang member Micky who is out to uncover the truth about his bother’s mysterious death.  Players will travel through Hilden Green in London punching, kicking and knocking out rival gang members.

“Having worked on some of the world’s biggest TV shows and films, we understand the power of storytelling and presentation,” says Kris Kelly, CEO of Enter Yes. “With the help of Northern Ireland Screen, we have been able to take these principles and apply them to our other great passion – video games.”

Before the Blood is an intense 3rd-person urban beat-em-up in which you punch, kick and knock out rival gang members on you journey to uncover the truth at Hilden Green – the place where Micky’s brother, Dean, allegedly took his own life.

Before the Blood will be released for PC mid 2018.