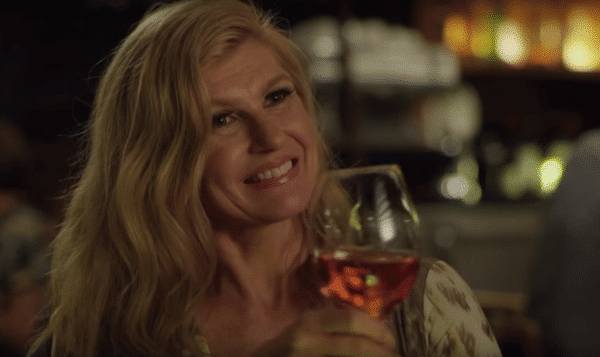 Ahead of its premiere next month, Bravo has released a trailer for its upcoming limited series Dirty John. Based on Christopher Goffard’s critically-acclaimed podcast of the same name, the thriller stars Connie Britton as a successful but lonely woman who meets and is quickly swept up into a whirlwind romance with a mysterious man (Eric Bana) much to the dismay of her daughters (Julia Garner and Juno Temple); watch it here…

“Debra Newell has a seemingly perfect life: she’s successful, beautiful and lives in one of California’s most desirable coastal cities, Newport Beach. The only thing missing is love. So when she finally meets charming and handsome doctor John Meehan, she’s quickly swept into a whirlwind romance, much to the dismay of her daughters Terra (Julia Garner) and Veronica (Juno Temple). Their fast-tracked relationship creates tension between Debra and the girls, leaving them no choice but to investigate the stranger who has swept their mother off her feet. And with a fraught family history, the backstory of Debra and her mother Arlane (Jean Smart) provides insight into why she may have been so vulnerable to John in the first place. As Debra gets drawn deeper into his lies and sinister game of psychological manipulation, it results in horrific consequences for an entire family.” 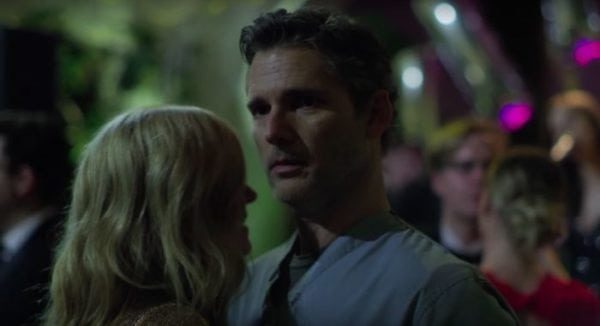