Call Me By Your Name and Suspiria director Luca Guadagnino has confirmed to IndieWire that he’s attached to a feature film adaptation of the classic 1975 Bob Dylan album Blood on the Tracks, which has been scripted by Richard LaGravenese (The Fisher King, The Bridges of Madison County). 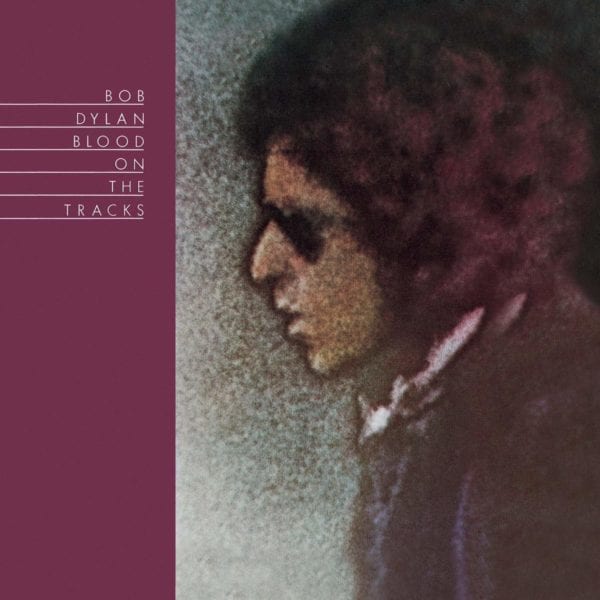 “It is an idea of Rodrigo Teixeira, one of the producers of Call Me By Your Name, whom I started to have a great relationship with,” said Guadagnino, who was nominated for Best Director earlier this year for his work on Call Me By Your Name. “He said to me, ‘You know, I have the rights to make a movie out of Blood on the Tracks by Bob Dylan. What do you think?’ And I found this concept very good because, as I’ve said many times, I don’t believe in originality in filmmaking. I think filmmaking is really a question of point of view.”

Although specific plot details are being kept under wraps, The New Yorker reports that the film will follow characters through a multi-year story, set in the 1970s, and drawing upon the album’s central themes.

In addition to Blood on the Tracks, Guadagnino is also developing a follow-up to Call Me By Your Name, which will pick up the story of Armie Hammer and Timothee Chalamet’s characters Oliver and Elio after a gap of several years. Meanwhile, his Dario Argento remake Suspiria is currently on the festival circuit ahead of its release next month. You can read our review of the film here.