Following the release of yesterday’s first trailer, Lionsgate has unveiled a new poster for John Wick: Chapter 3 – Parabellum which sees Keanu Reeves’ assassin squaring off against countless foes looking to claim the $14 million contract on his head; check it out here, along with a new banner… 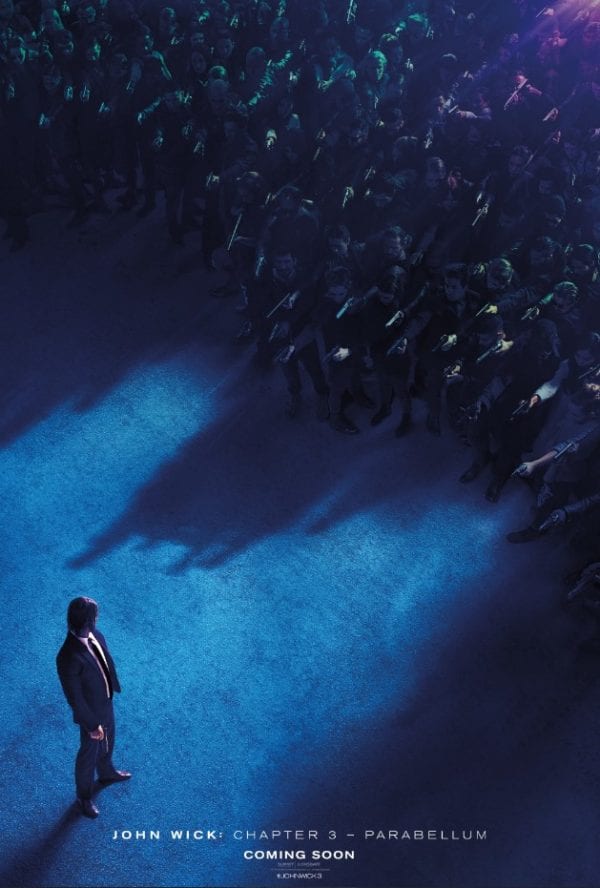