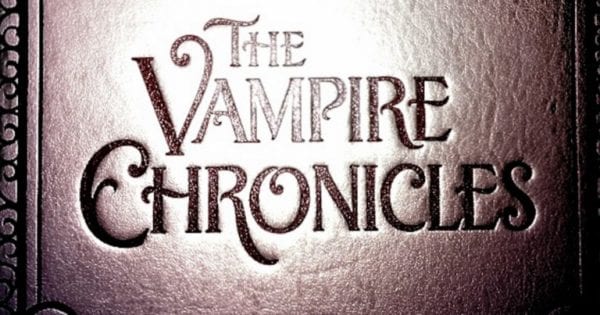 Having been picked up by Hulu last summer, Paramount Television and Anonymous Content’s planned Anne Rice adaptation The Vampire Chronicles has now found a replacement for Bryan Fuller as showrunner, with Rice’s son Christopher announcing on Facebook that Dee Johnson (Boss, Nashville) has boarded the planned TV series.

“I’m thrilled to tell you that after an exhaustive search, we’ve joined forces with the perfect showrunner, a woman of vast experience and impeccable professionalism who brings with her a deep respect for the material,” states Christopher Rice. “Say hello to Dee Johnson. Dee is a wildly talented and versatile writer/producer whose credits range from critically acclaimed dramas like BOSS, to network hits like NASHVILLE, to the world-building, science-fiction odyssey, MARS. An openly gay woman of color, during her extensive years on name brand shows like E.R. and THE GOOD WIFE, Dee championed the representation of minority characters, marrying diversity to smart and compelling drama and delivering it to millions of homes around the world.”

“To The Vampire Chronicles, she brings with her a deep love of the material, a sterling reputation for professionalism and vast reservoirs of experience in all aspects of the television industry, ranging from creating worlds through green-screen to finding the perfect mix of elements needed to execute the complex visions of creators from other fields,” he continued. “In our first meetings with Dee, she spoke with moving eloquence and clarity about the characters and relationships that define this series, their outsider perspectives and their moral dilemmas – all the elements that make The Vampire Chronicles a probing exploration of cosmic and spiritual questions perfectly suited for adaptation in the era of peak T.V. Character and texture – those are the hallmarks of her creative approach as we chart Lestat’s origin story. Exploring the psychological complexity of our vampires, while ensuring the physical production beautifully depicts the elegant and rarefied way in which our vampires see and experience the world. The Vampire Chronicles are blessed to have added such a fine writer, accomplished producer and loyal, steadfast creative partner.” 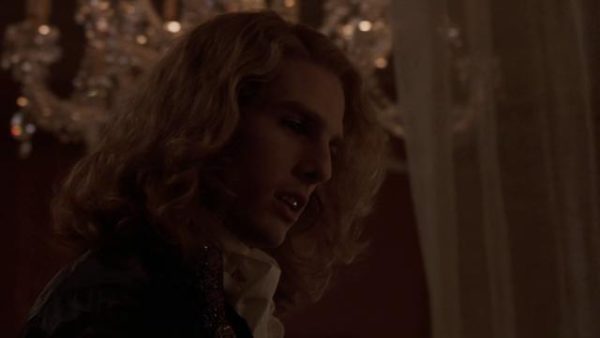 Paramount and Anonymous have opted all of the novels in Rice’s bestselling series, with the first season of the TV series focussing on the second book, The Vampire Lestat.