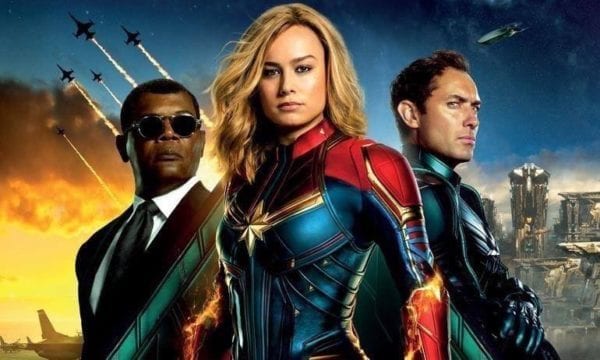 With the release of Captain Marvel less than two weeks away, Marvel Studios has unveiled three new clips from the Brie Larson-headlined superhero movie along with a new featurette entitled ‘Intergalactic War’ which takes us behind the scenes of the film and includes interviews with stars Larson, Gemma Chan, Jude Law, Ben Mendelsohn, executive producer Jonathan Schwartz, and directors Ryan Fleck and Anna Boden; check them out here… 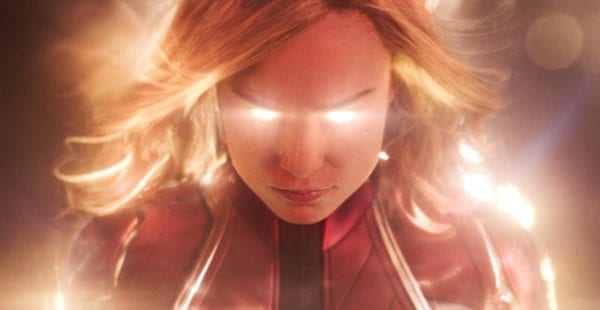