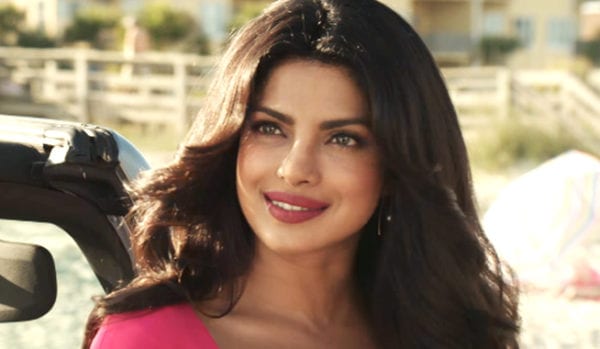 Actress Priyanka Chopra (Baywatch) has revealed that she is set to star in a feature film adaptation of Netflix’s Emmy Award-winning documentary series Wild Wild Country, which is being directed by Barry Levinson (Rain Man).

The documentary tells the story of Bhagwan Shree Rajneesh, a.k.a. Osho, a controversial Indian guru who founded the Rajneeshpuram community in Wasco County, Oregon in the early 80s. Chopra will play Rajneesh’s one time personal secretary Ma Anand Sheela, who was convicted for attempted murder over her involvement in the 1984 Rajneeshee bioterror attack, where ten local restaurants were deliberately contaminated with Salmonella in an effort to rig a local election.

“We’re developing it as the character of Sheela, who was this guru who originated from India, [Osho’s] right-hand woman,” revealed Chopra on The Ellen Degeneres Show (via Dark Horizons). “And she was just devious and created a whole cult in America, brought people here. [The doc] was amazing, and I’m developing that next for me to star in and produce, which I think would be really cool.”

Chopra will next be seen in the comedy Isn’t It Romantic alongside Rebel Wilson, Liam Hemsworth and Adam Devine. 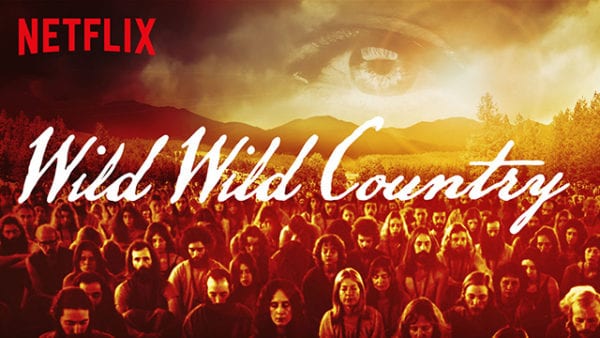