With its release just two weeks away, a new clip has arrived online for the DC superhero solo movie Shazam! which gives us a peek at a fight scene between Shazam (Zachary Levi) and Dr. Sivana (Mark Strong); watch it here… 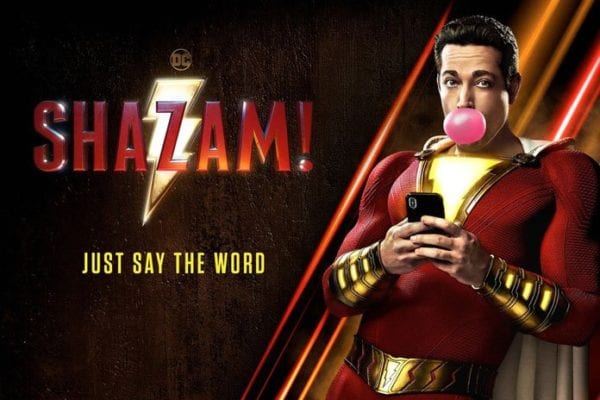