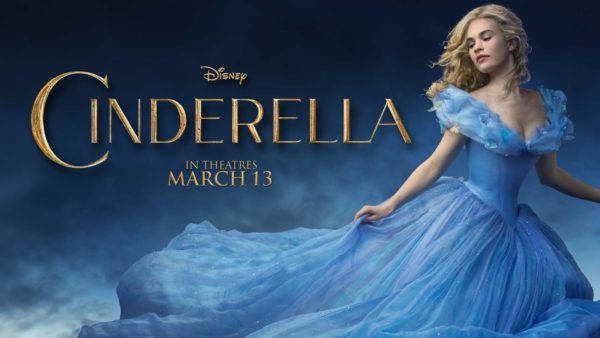 Kenneth Branagh’s adaptation of Cinderella is one of Disney’s stand-out remakes not because it attempted to defy the conventions of the genre, but because it embraced them wholeheartedly, providing audiences with that classic Disney princess narrative, and a nice warm fuzzy feeling as the credits rolled.

Of all the adaptations on this list, Cinderella is easily the most loyal, and as a result, it ends up being one of the most enjoyable. Lily James is excellent in the lead role, while Richard Madden melted hearts everywhere as The Prince of the movie. Helen Bonham-Carter is also a sheer delight as the Fairy Godmother.

Visually stunning, and narratively charming, Cinderella is a fine example of a Disney reimagining done right. 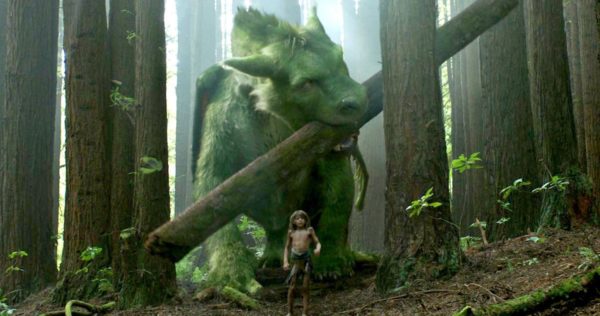 Arguably the only movie on this list to have improved upon the original, 2016’s Pete’s Dragon is one of the most underrated Disney movies of recent years.

While the more pedantic will argue that the original movie wasn’t strictly an animated classic, the titular dragon was still animated, and that is good enough for me.

Like a lot of the films on here, this one completely overhauled the original script, changing several key things from the original movie and making them more applicable to a modern day audience. The environmentally conscious narrative never felt too forced, and the Elliot was largely improved upon from the original, with the relationship between him and Pete coming across as genuine, and at times, gut-wrenchingly real. 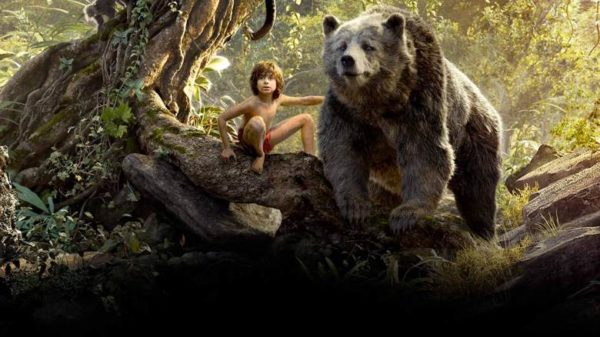 Jon Favreau’s Jungle Book has set a golden standard for the Disney live-action remake.  Released in 2014, Favreau’s movie does an excellent job of breathing life into some of Disney’s most iconic characters, perfectly bringing the essence of the animated movie to life once again.

The film also features one of the most impressive non-superhero movie casts in recent times. Bill Murray as Baloo was an inspired piece of casting, while Christopher Walken gives a scene-stealing performance as King Louie.

How would you rank Disney’s live-action remakes? Let us know in the comments below or tweet us @FlickeringMyth…