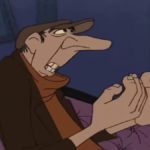 The cast for Disney’s Cruella has been growing lately and Variety has now revealed another addition to the film. According to the outlet, Joel Fry (Game of Thrones) will be joining the project as one of Cruella De Vil’s faithful but bumbling henchman, Jasper. Fry joins a cast that includes Emma Stone (La La Land), Emma Thompson […] 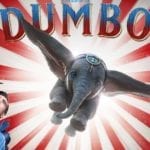 The Week in Movies discusses the last seven days in cinema – including when we might first see Spider-Man in Captain America: Civil War, the first trailer for Rogue One: A Star Wars Story, Quentin Tarantino’s next project and much, much more… The Week in Movies is an excerpt from the weekly Flickering Myth Super Newsletter. […]