An early piece of promo art has surfaced from next week’s Las Vegas Licensing Expo featuring the two titans from next year’s MonsterVerse crossover Godzilla vs. Kong; check it out here… 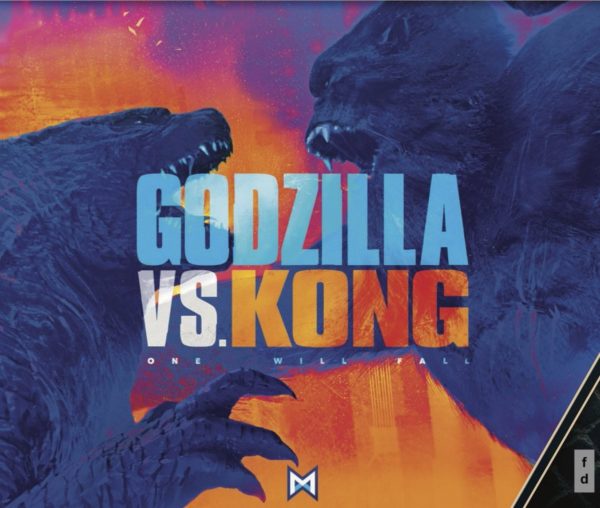