Developer Artplay and 505 Games’ gothic horror side scrolling action RPG Bloodstained: Ritual of the Night is now available both digitally and in retail stores for Xbox One, Playstation 4 and PC.  The Nintendo Switch edition will arrive next week.  A new trailer can be seen below showcasing the gameplay… 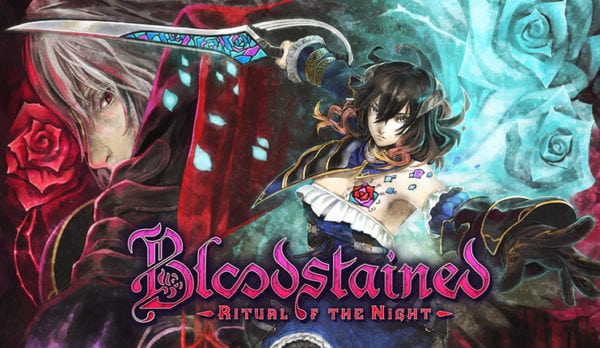 This gothic RPG will have players travel to 18th century England where they will follow the story of Miriam, an orphan girl whose skin is being turned to crystal thanks to the demonic curse from an alchemist.  After succumbing to the curse, Miriam awakes 10 years later to find a hellish landscape and must set out to save humanity by killing the summoner Gebel and his demonic hordes.

Bloodstained: Ritual of the Night features:

There are also more than a dozen DLCs coming that will be released as free updates, including Online and Local Co-op and VS. mode, Roguelike mode, Boss Rush, Chaos mode and Nightmare Difficulty.

Also released today for PC is the “Iga’s Back Pack” premium DLC which will allow players to take on developer, Koji Igarashi, in combat.  Defeat him and gain the powerful Swordwhip weapon.  This DLC will arrive on Xbox One and PS4 on 2nd July.

Bloodstained: Ritual of the Night is available now.