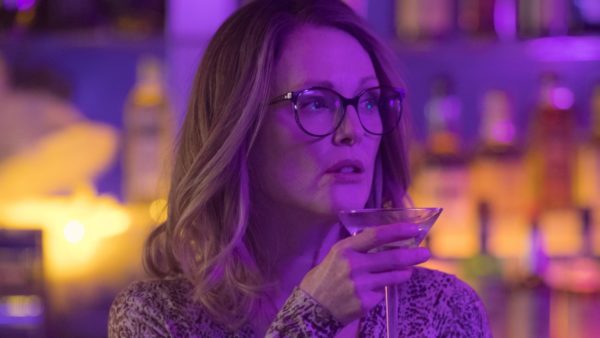 For Sebastian Lelio, making Gloria Bell is like visiting a much-loved friend.  The film, which is released in cinemas and online this Thursday, June 6th, is the second time he’s told the story of the divorced woman in her 50s trying to find her place in the world.

First time round, the film was Gloria.  Released in 2013 and in Lelio’s native language of Spanish, it won awards at Berlin and a Spirit Awards nomination. Six years later, the location has moved from Chile to New York, the language is English and Julianne Moore is in the title role.  But the story, apart from a few tweaks, remains more or less the same. 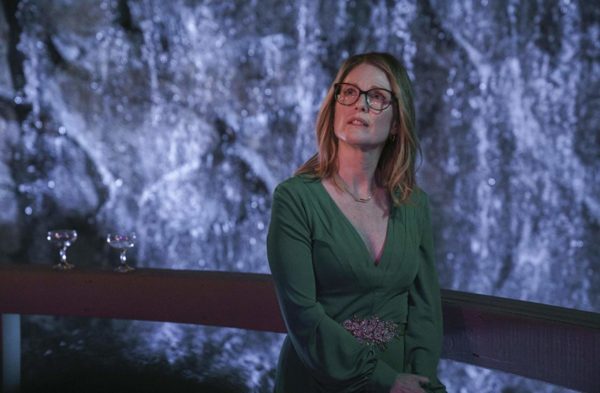 Talking to Flickering Myth’s Freda Cooper, Lelio reveals how Moore unexpectedly turned out to be the driving force behind getting this new version off the ground – although he thought she wouldn’t want to be involved in a remake.  And he talks about putting women at the centre of films, such as his Oscar winning A Fantastic Woman and Disobedience, who stand apart from their community for one reason or another.  And Gloria Bell follows in their footsteps.