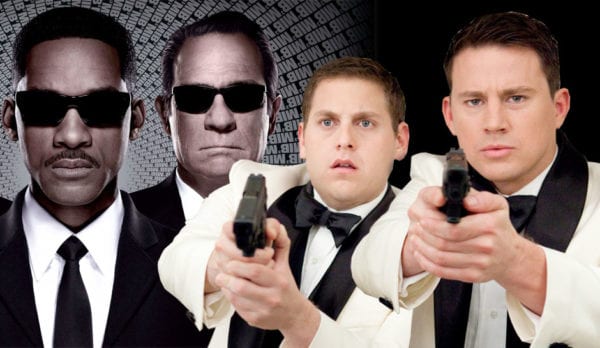 Back during 2014’s Sony hack, leaked documents revealed that the studio had been exploring a rather surprising crossover, MIB 23, which would have brought together the Men in Black and 21 Jump Street franchises as Jonah Hill’s Schmidt and Channing Tatum’s Jenko find themselves protecting the Earth from the scum of the universe.

Following the leak, Sony actually then decided to move forward with the project, releasing an early teaser logo and bringing James Bobin (The Muppets) on board to direct in mid-2016. However, things then fizzled out, before producer Walter Parkes confirmed earlier this year that the project was dead, and that they found it to be “an impossible match-up”.

Well, speaking to CinemaBlend this week to promote the release of Men in Black: International, Parkes has now elaborated on the difficulties that eventually led to the crossover’s demise. 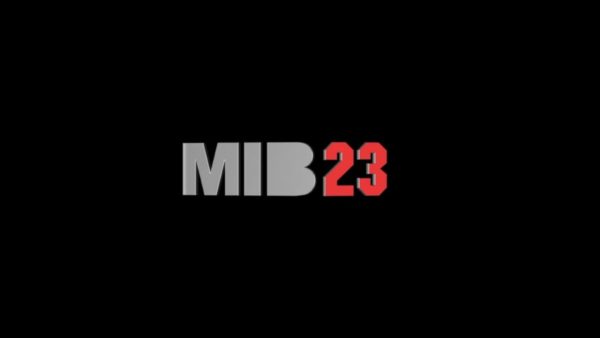 “After we got into it, I remember, I think [Laurie MacDonald and I] had this conversation: They are at, their heart, opposites. In other words, Men In Black comes down to taking extraordinary situations and playing them in a comedic deadpan way. Jump Street is taking very recognizable genre situations and going over the top with them. And, actually, that doesn’t mesh. It was a good intention, and everyone was smart, but when you really step back and look at what’s at the heart of either of those two series of movies, they’re not very compatible.”

SEE ALSO: Read our review of Men in Black: International

Sony ultimately opted to go in a different direction, rebooting Men in Black with the Chris Hemsworth and Tessa Thompson team-up Men in Black: International, which hit cinemas this past weekend to dismal reviews and a series low box office opening.