DC Universe’s Titans is adding another young hero to its roster, with TV Insider reporting that Drew Van Acker (Pretty Little Liars) has been cast as Arthur Curry’s sidekick Garth, a.k.a. Aqualad. 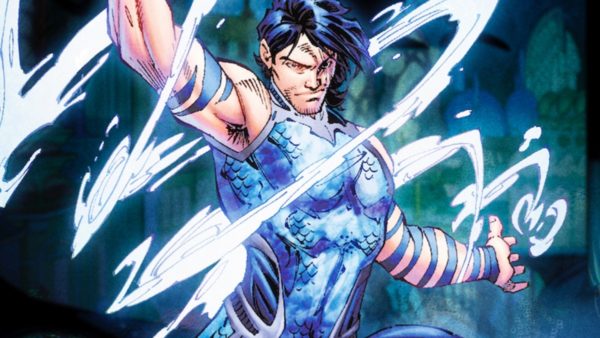 In DC Comics lore, Aqualad is a founding member of the Teen Titans, and former protege to Aquaman, possessing the same Atlantean abilities as his mentor. His appearance in Titans will be the first time that the character has been portrayed in live-action.