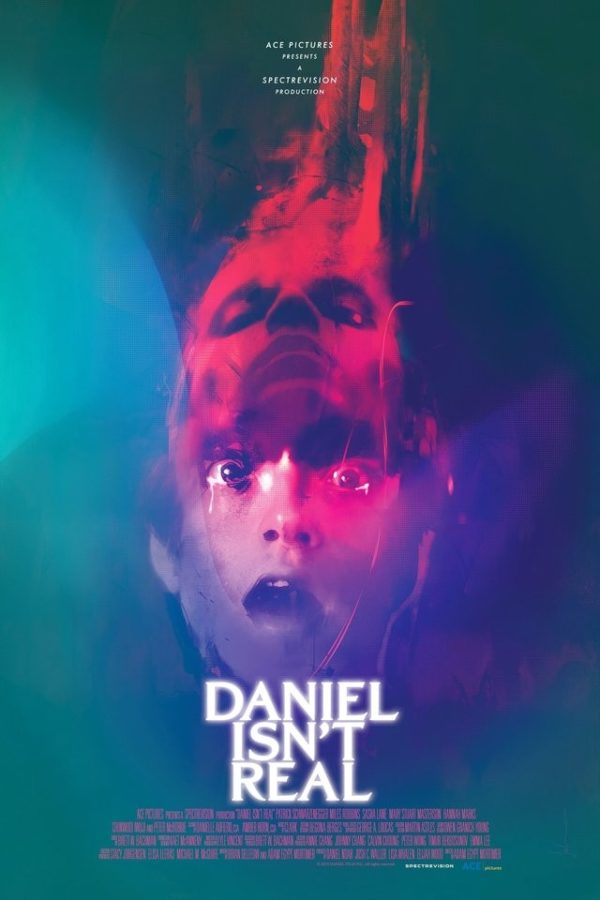 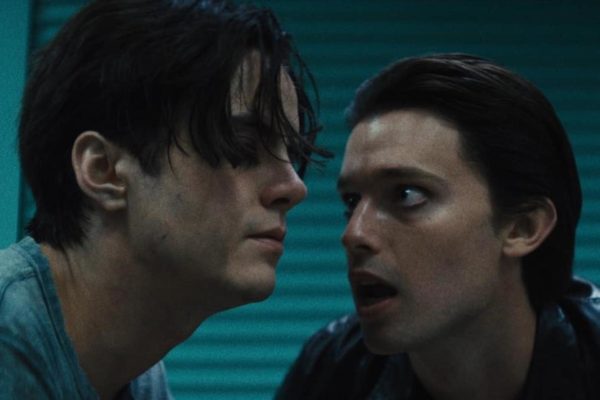 Elijah Wood’s production company SpectreVision keeps its neon-loving proclivities firmly in check with the sophomore feature from Adam Egypt Mortimer (Some Kind of Hate). And in one of the most staggeringly impressive recent examples of a filmmaker honing their craft from debut to follow-up, Daniel Isn’t Real delivers a visionary psychological horror that lingers long after the curtain lowers. 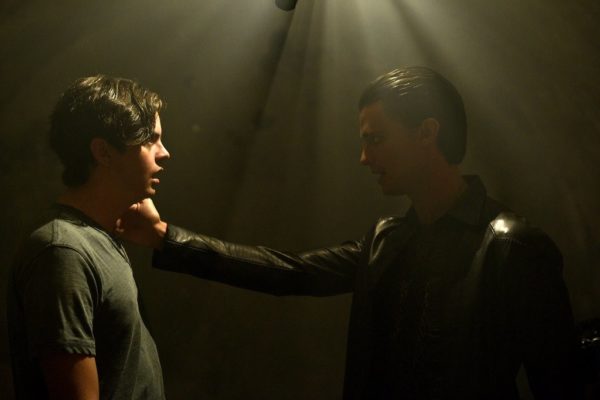 In the two decades since Fight Club, horror fans have been inundated with their fair share of me-too genre offerings centered on protagonists battling against the voices inside their heads, usually externalised as charismatic and/or terrifying entities. But Mortimer, working semi-loosely from Brian DeLeeuw’s 2009 novel In This Way I Was Saved, finds room to tell a story about mental illness that doesn’t patronise or trivialise its subject matter – or rely on shopworn twists and turns.

The bulk of the film is focused on Daniel’s aggressive attempts to uproot Luke’s life, and Luke’s increasing inability to control Daniel or maintain a front of normality to others. Robbins, who recently proved hilarious in Blockers, is remarkably convincing as a sympathetic young man desperately trying to keep a lid on his fast-dwindling mental health, juxtaposed against Schwarzenegger – yes, son of Arnold – as the Tyler Durden-esque Daniel.

And while this might imply a relatively straight-forward quest for Luke to rid himself of his demons, Mortimer has a major ace concealed up his sleeve, a clever narrative sleight-of-hand which upends what audiences typically expect from a movie such as this. The objective and subjective are intermingled in ways that make the audience question the film’s internal logic, yet not in a manner that it seems to want for thought; it is absolutely one sure to expand upon repeat viewings. 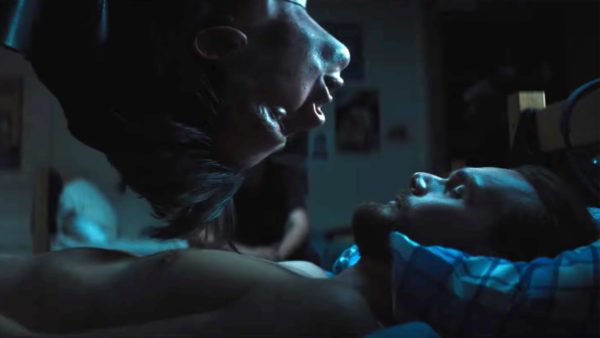 It goes further than this, though, and without giving the game away, Mortimer dares to move the needle in the direction of fringe genre fare later on – it is a SpectreVision movie after all – yet in a manner that never feels jarring or unbecoming. The result is a film that, like last year’s Mandy (another SpectreVision joint), produces eye-wateringly beautiful imagery you won’t soon forget in spite of limited resources, wrapped around a genuinely human story and characters no less.

If you think you’ve seen this kind of movie before, Daniel Isn’t Real is primed to surprise, in terms of both its uniquely boundary-crossing approach to cerebral genre fare and its sly yet abundant sense of humanity. It takes a premise rendered chintzy, tacky and even offensive by many similar offerings and turns the whole thing inside out.