Netmarble has announced that pre-registration is now open for the next major update for their popular MMORPG Lineage 2: Revolution.  Players who pre-register now will receive 30 Enhance Scrolls once the update is available.  Two new trailers have been released (see below) introducing the brand new race, the Kameal. 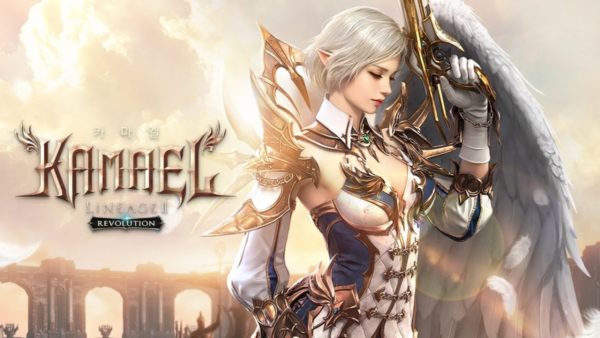 Continuing with the introduction of new races (following the Orc race introduced last October), this major new update will bring the sixth race to the game – the Kameal.  Compared to other races, the Kameal have multiple distinctive features – the Warriors use Ancient Sword weapons, the Rogue uses Crossbow weapons and Mystics can use a Rapier weapon for close-combat attacks.

As well as the Kameal, the update will bring a new “Dual Class” system that will allow players to try different classes with their own characters plus a new server where extensive rewards can be earned.

Once released, players will be able to take part in in various in-game events including the Level-Up Boosting Event, as well as an event that gives out three full sets of the best grade equipment in the game, Grade UR Equipment.

Pre-register now for the upcoming update for Lineage 2: Revolution and receive 30 Enhance Scrolls once the update is active.