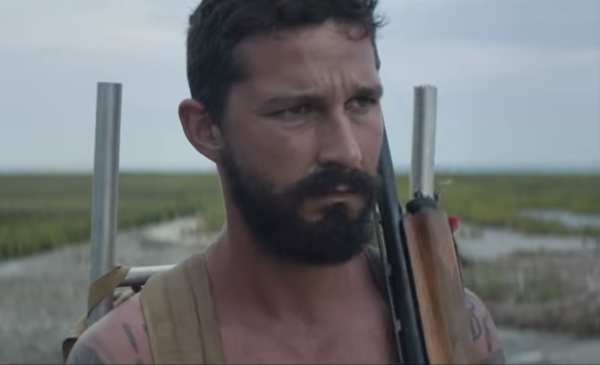 Deadline is reporting that Shia LaBeouf and Robert De Niro have been cast in After Exile, a drama from director Joshua Michael Stern (Jobs, Graves) and screenwriters Anthony Thorne and Michael Tovo.

The film will see LaBeouf portraying Mike Delaney, a man who is released from prison after killing an innocent man during a robbery, and – upon returning to his old life – finds himself attempting to save his younger brother from a life of drugs and crime. De Niro will play Ted Delaney, Mike’s alcoholic ex-con father who is racked with guilt and determined to save his two sons from the dark and destructive paths they find themselves on.

LaBeouf can currently be seen in The Peanut Butter Falcon, and next up for him is Honey Boy, a drama which is he scripted and is based upon his own life as a child star, De Niro meanwhile teams with Martin Scorsese, Joe Pesci, Harvey Keitel and Al Pacino for the hotly-anticipated mob epic The Irishman, and also stars alongside Joaquin Phoenix in the DC movie Joker. 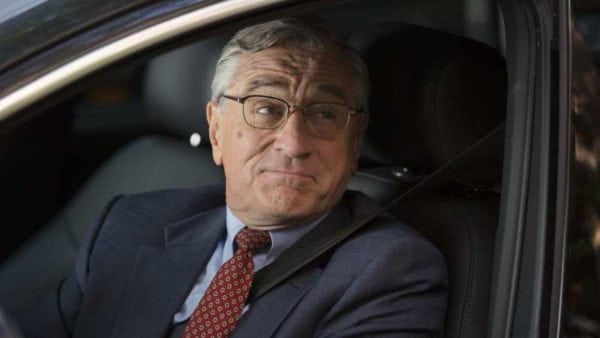