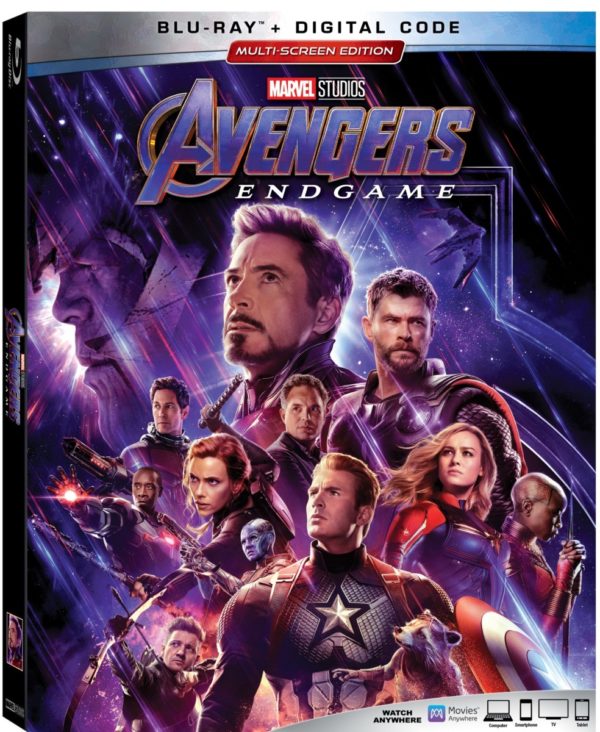 This phase of the MCU comes to a satisfying conclusion with Avengers: Endgame. If you’ve come this far, you can’t quit now, right? The film is an enjoyable ride that doesn’t feel like it’s three hours long, and the bonus features do a nice job of looking back on the past 20-plus movies. 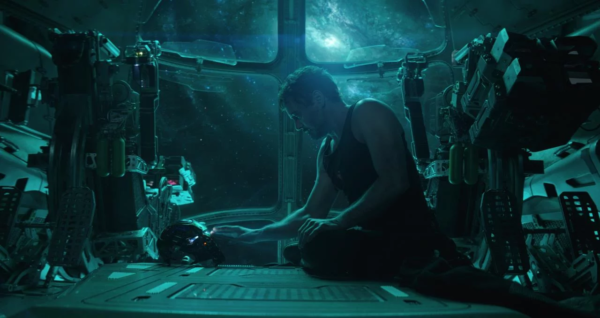 And thus one of cinema’s most stunning achievements draws to a close. Just like any great TV series, the 11 years of movies that preceded Avengers: Endgame had their ups and downs, but the finale had to stay true to what came before, and it did. Sure, you can quibble over the use of time travel and bemoan the way certain characters were portrayed, but in the end, it capped off one hell of a ride.

I’ll admit I’m not one to say things like “Just turn off your brain and enjoy the movie,” but this is one of those rare moments where I feel that such advice is necessary. If you made it this far, then you pretty much had to be on board with what the filmmakers had in store, unless they completely crashed and burned (I’m looking at you, Spider-Man 3). Luckily, the Russos had the chops to bring Endgame to a satisfying conclusion. 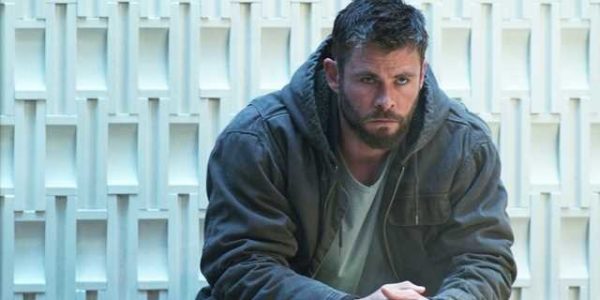 Endgame opens with our heroes in the place all protagonists should be at the beginning of act three: backed into a corner with little hope of survival. The situation first plays out as a microcosm, with Iron Man and Nebula adrift in space and close to death. Sure, their rescue is a bit of a deus ex machina, but it also sets the stage for Tony Stark to give up and focus on creating a family with Pepper.

Meanwhile, Bruce Banner has figured out a way to embrace both sides of his personality and other members of the Avengers have found their own ways to move on after Thanos wiped out half of the people on Earth. Enter Ant-Man, who had previously been stranded in the Quantum Realm (see Ant-Man and the Wasp – ed.) and managed to make his way back our world. 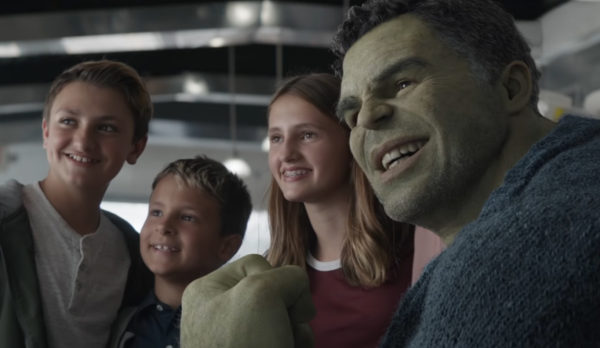 Ant-Man is fired up and ready to take revenge on Thanos, thanks to a revelation he has after his stay in the sub-atomic realm. He insists it doesn’t involve time travel, but when Tony Stark points out otherwise, he admits, yeah, this is one of those crazy time travel schemes. Those only work in movies, right?

Right. That’s why it works here, although not before our heroes inadvertently create some alternate timelines while revisiting a few key moments from earlier movies. Oops. Well, the top brass needed some way to set up new Disney+ shows and other movies. 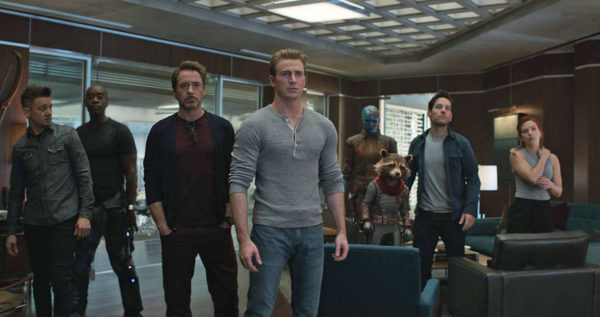 The entire scheme is a bit crazy and hare-brained, but (spoiler alert!) of course it works, setting up a bittersweet ending in which we say good-bye to some characters. I actually expected more of them to die, but we all know that death is never really the end in comic books, so I’d imagine the powers that be at the top of the Marvel Cinematic Universe have some ideas in mind for reviving a few iconic heroes. I mean, it’s not like personalities have never been transplanted into other bodies in comic books, right?

Right. So if you want a ringing endorsement of Avengers: Endgame, here it is: I’m a middle-aged guy who usually needs to get up at least once during the night to pee, and who was worried about the movie’s bladder-bursting potential with a three-hour run time, but the whole thing flew by in what felt like a wink. Some of the MCU movies have felt like a slog (I’m looking at you, Thor: Dark World), but this one was a breezy ride that I was happy to revisit on Blu-ray. I think that’s because I really enjoy watching so many of those characters go through their paces – I dare say that Tony Stark would be watchable while reading from the proverbial phone book (or listings on 411.com). 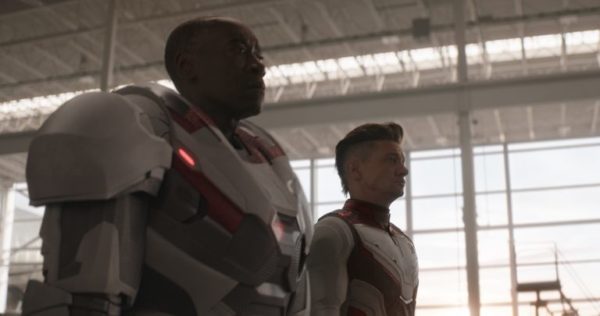 In addition to a code for a digital copy of the film, this Blu-ray release also includes a second disc that houses nearly all the bonus features. I say “nearly all” because the film disc has a 2.5-minute intro by the Russos, along with a commentary track featuring them and screenwriters Christopher Markus and Stephen McFeely. Both features acknowledge the end of an era, and the commentary bounces between writing such a big movie, “how we pulled this off” explanations of the big effects moments, and more. 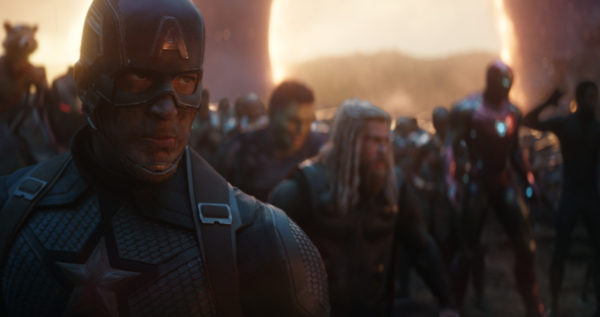 The digital copy comes with an exclusive bonus feature, the 6-minute Steve and Peggy: One Last Dance. It pairs well with the Captain America retrospective.

I admit I’m a bit bummed that this release didn’t include a nice long two-hour documentary that covered everything above and more, given Endgame’s place not only in the MCU but in movie history too. I suppose that will fall to some documentary crew somewhere.