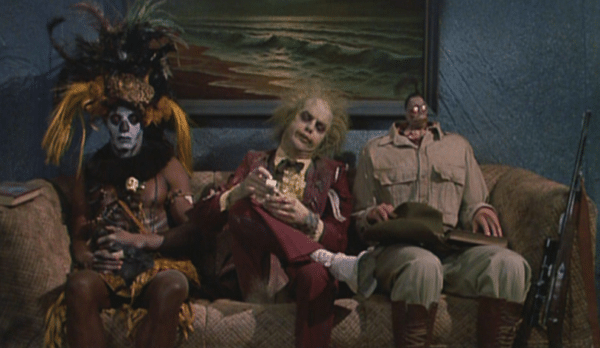 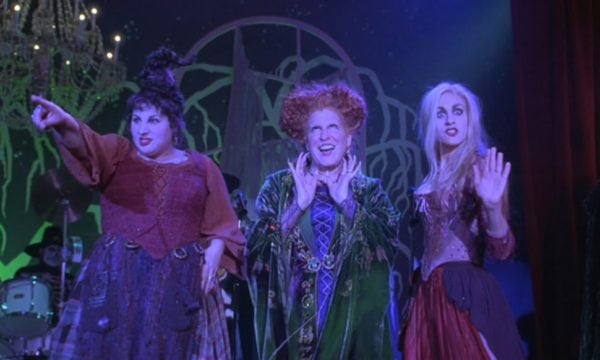 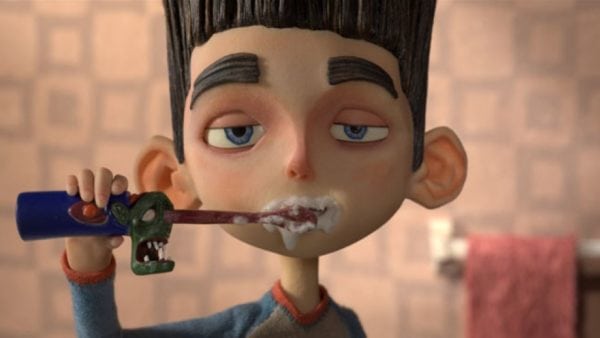 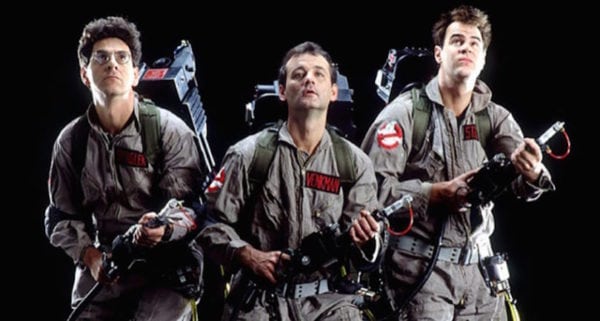 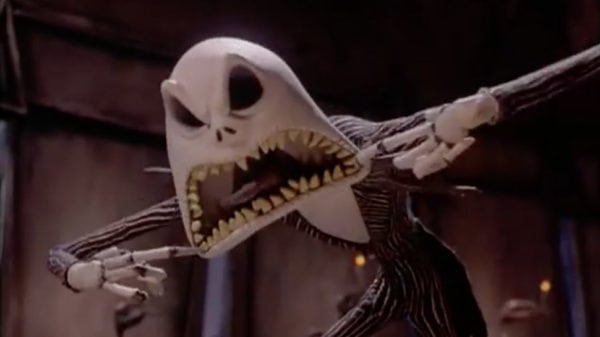 As unoriginal to put this at one, there is no truly no better horror movie for kids. Doubt the horror? Show a small any of Oogie Boogie’s and tell me their reaction! The Nightmare Before Christmas also has the advantage of working as both a Halloween and Christmas film, making it even easier for kids to fall in love with this macabre world.