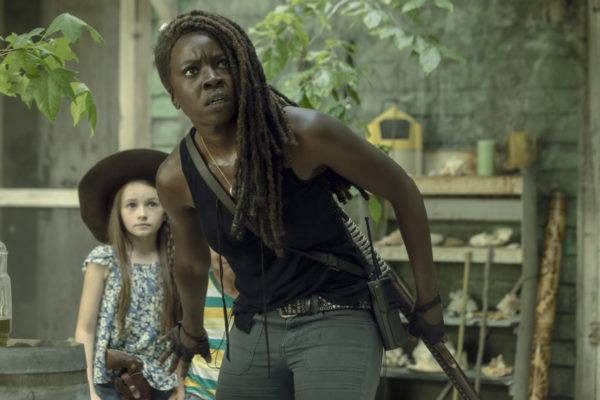 The Walking Dead made its return this past Sunday as AMC premiered the tenth season of the long-running zombie series, although the lure of a brand new season wasn’t enough to halt the show’s declining audience, with ‘Lines We Cross’ actually setting a new series low for the once unstoppable ratings juggernaut.

As reported by Deadline, the season premiere pulled in just 4 million viewers on Sunday night, down 34% from the season nine premiere, and 3% down on last season’s fifteenth episode ‘The Calm Before’ to make it the lowest-rated episode in the show’s history.

While that doesn’t make for particularly good reading, it’s worth noting that fans had been able to watch the episode on the premium AMC Premiere subscription service since September 29th, and those figures aren’t included in the numbers. Future episodes will also be available to fans 48 hours in advance, meaning we should probably expect further series lows throughout the season when it comes to live ratings.

Despite a steep decline in ratings, The Walking Dead remains a huge part of AMC’s plans; not only has the main show already been renewed for an eleventh season (which will see the return of Lauren Cohan’s Maggie), but Andrew Lincoln is set to headline three movies (the first of which will be released theatrically), while a second as-yet-untitled spinoff will soon be joining Fear the Walking Dead as part of the AMC schedule [watch the first trailer here].