SEE ALSO: The Witcher executive producer says they couldn’t fit all of book one into the first season 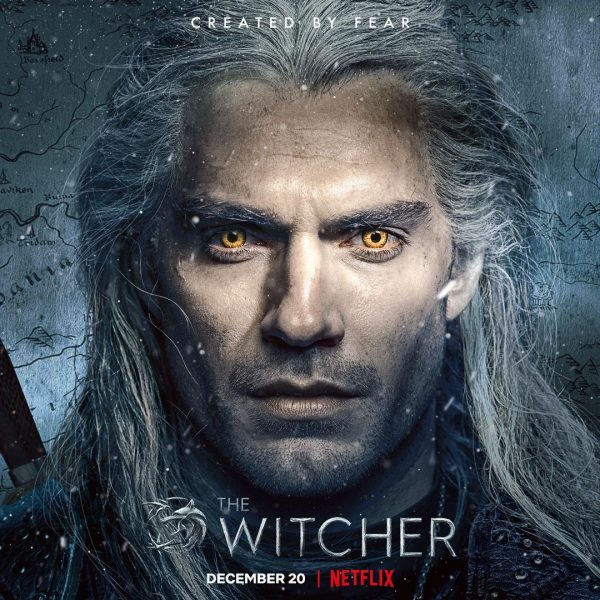 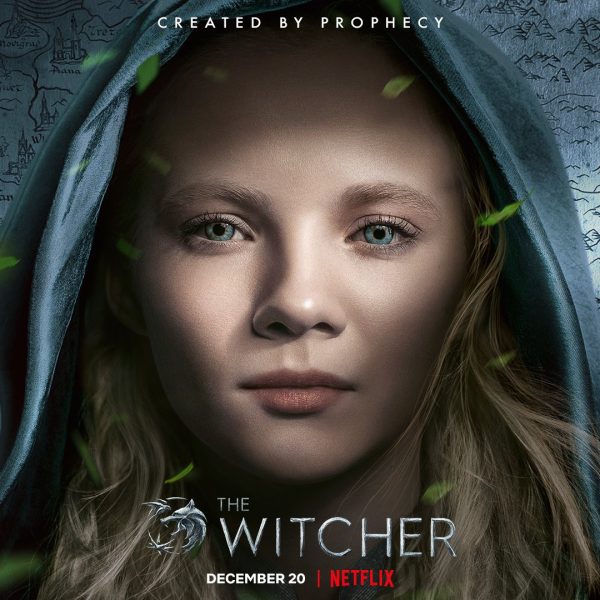 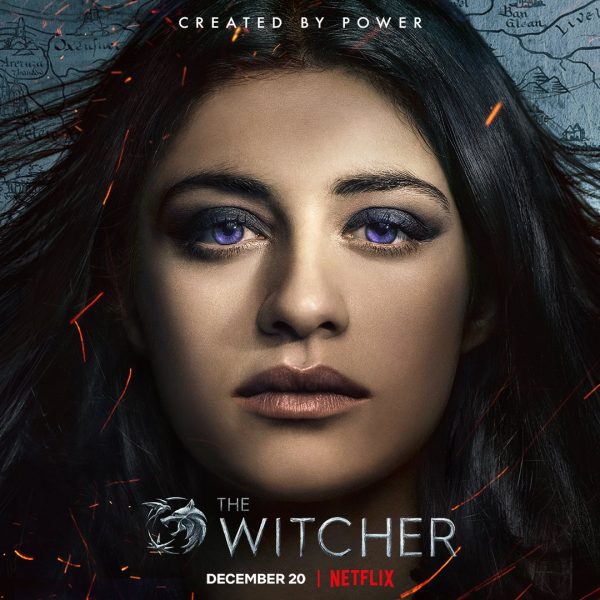