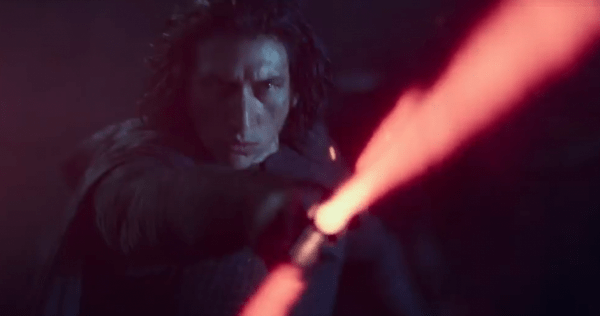 With the film’s release now just a week away, a new clip has arrived online from Star Wars: The Rise of Skywalker which sees Kylo Ren making his way to the planet Exogol, where a certain Sith Lord appears to have somehow cheated death and reveals to the former Ben Solo that he’s been the voices in his head all along; watch it here… 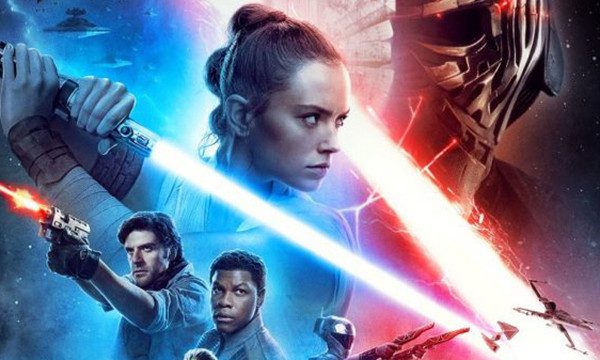