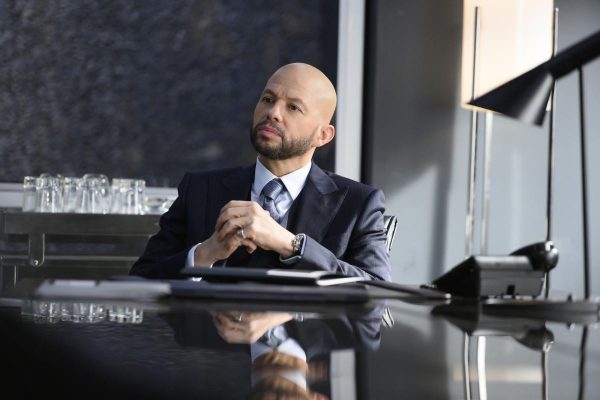 With the Multiverse gone and Monitor no more there are things left which are causing problems. People are alive which until recently were very much dead. Other versions are also floating around creating havoc, disrupting normality and essentially putting a spanner in the works. However what episode ten offers up beyond the resurrection issues and confusion is that ship in a bottle conundrum. It may be jammed packed with multi-dimension concerns but ultimately episode ten boils down to that.

Now the return of a big bad is going to garner the interest of an audience member, but this ceases to be much fun if antes are not upped accordingly. So we get in ascending order of disruptive force Lex and Lillian Luthor followed by numerous Brainiacs which bicker, scheme and upset the natural order. What becomes apparent from only a few minutes of screen time is how good Jon Cryer is and how much Supergirl has missed him. Brenda Strong may remain formidable as the matriarch but it is Cryer who takes home the bacon. 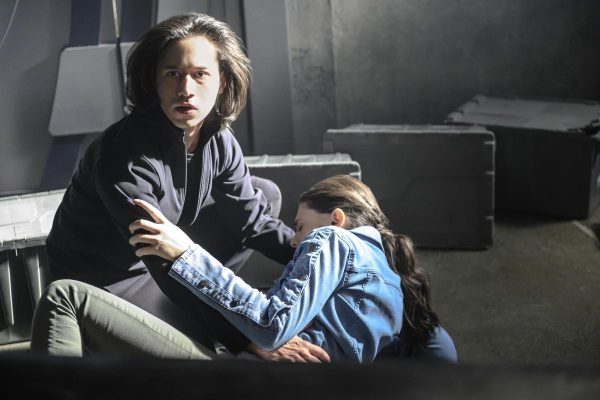 Elsewhere Jesse Rath steals scenes showing various personalities across numerous versions, which not only displays his versatility but provides an opportunity for pathos. Where Benoist and the remaining DEO members fit in is a little vague, as this really seems to be the Luthor and Brainiac show. Downsides for The Bottle Episode are limited but do include a completely unnecessary musical segue during one of many fight scenes. Their choice of tunes is so corporate, so mass produced and so lacking in soul that it distracts rather than enhancing any action.

Beyond the mass confusion and left field alliances there are whispers around Leviathan again, as these writers try and create threat from thin air. With unlikely team ups, insubstantial Osidian sub-plots and revelations coming thick and fast you could never accuse episode ten of being average. As couples separate, sibling rivalry is shelved and minor threats are neutralised slates get wiped clean. However sooner or later someone is going to end up with red on them.