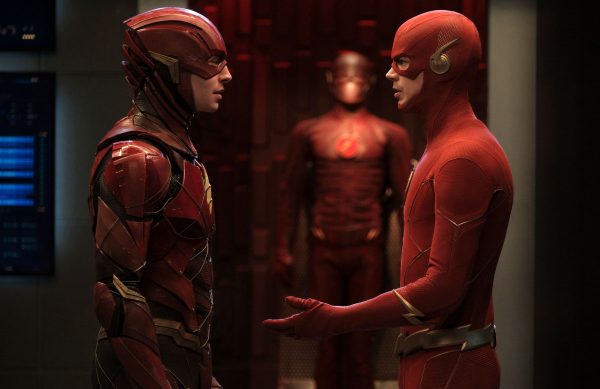 This week saw the conclusion of The CW’s ambitious Crisis on Infinite Earths crossover, with the DC Comics event saving perhaps its biggest cameo for last as Ezra Miller’s Barry Allen made the jump from the DC Extended Universe to the Arrowverse for a scene alongside Grant Gustin’s Flash – and it seems that Miller’s cameo came at the behest of Warner Bros.

“I called Eric Wallace who who is the showrunner of Flash, and he called up Grant Gustin — because the one thing that was our only concern was the thought we didn’t want to do it unless Grant was 100 percent onboard with it,” Guggenheim continues. “And he was. He was incredibly enthusiastic and onboard with it. And then we got on the phone with Ezra Miller and told him the scene I had written and he was completely into it. And we just went. We put together a unit of the Flash crew on the Flash set [since Arrow’s team, which had produced the rest of the hour, was gone]. And much to our surprise, no one noticed Ezra Miller was in Vancouver and no one leaked it from the crew, which we appreciate. So we were able to keep it a surprise.”

SEE ALSO: It seems The Flash movie could still adapt Flashpoint after all

Miller last portrayed The Flash in 2017’s Justice League, and it seems he’s finally set to reprise the role for his long-gestating solo movie, with It helmer Andy Muschietti taking on directing duties and a release date of July 2022 now pencilled in. 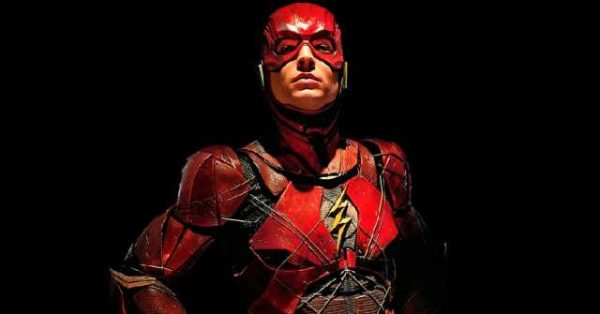