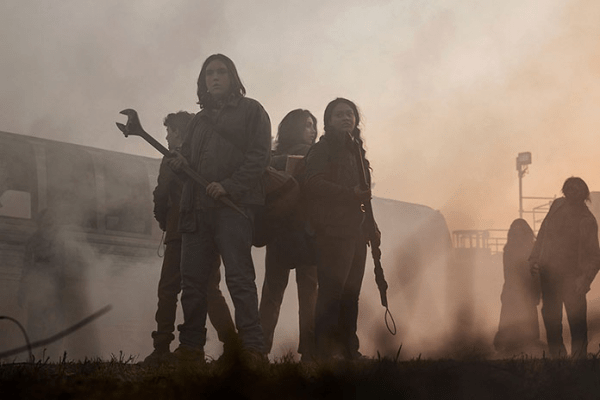 During AMC’s Television Critics Association presentation, the network has announced that the upcoming Walking Dead companion series The Walking Dead: World Beyond has been designed to run for just two seasons, and will get underway on Sunday, April 12th 2020.

In addition to the premiere reveal, we also got an updated synopsis for World Beyond, which reads: 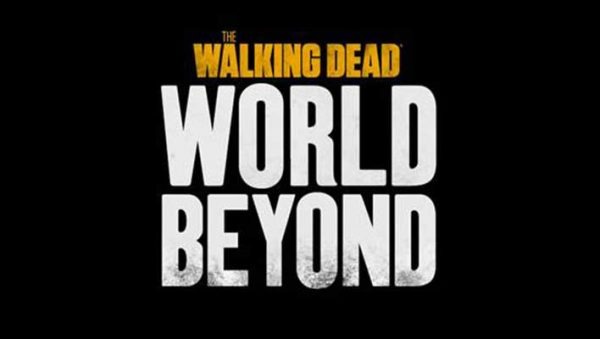